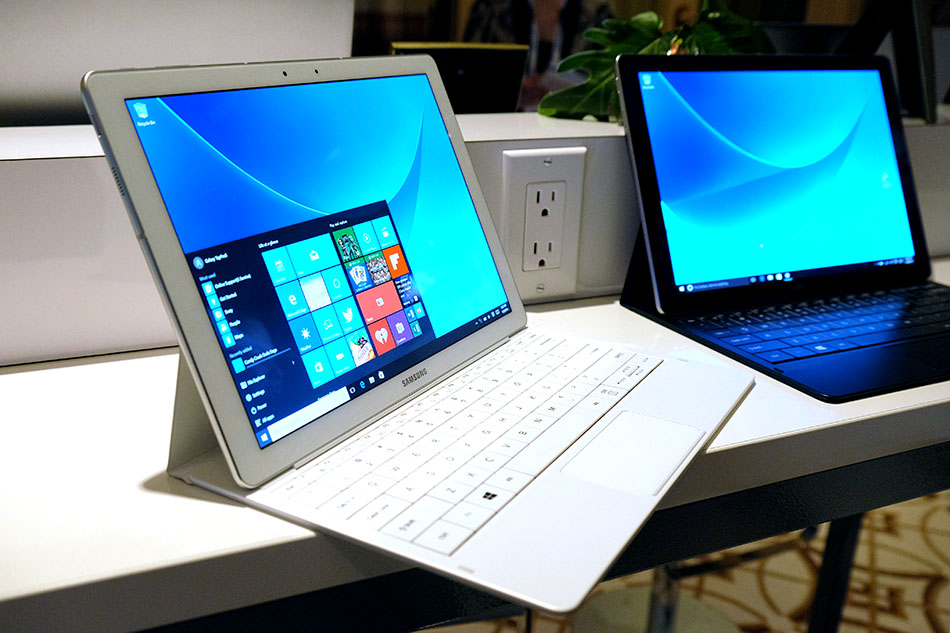 If rumors are true, the first wave of new mobile devices from Samsung this year could possibly be two Windows 10-powered tablets.

According to SamMobile, sources told them that Samsung is planning to announce the tablets at CES 2017 next week.

One of the tablets is said to be the successor of the TabPro S, which was announced at CES 2016. Meanwhile, the second tablet will be a smaller variant of the first with different specifications.