Samsung Unpacked event is on March 1, teases with a curvy Galaxy phone

Samsung Unpacked event is on March 1, teases with a curvy Galaxy phone 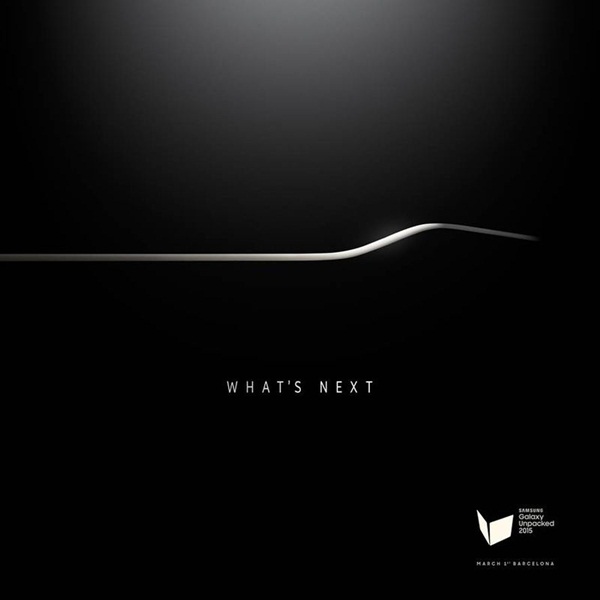 Samsung Galaxy fans, mark your calender! The next Galaxy flagship will be unveiled in less than a month's time.

The South Korean company has sent out invites to its Galaxy Unpacked 2015 event, which is on March 1st - ahead of the MWC 2015 expo. The invite teases an image of a curvy edge with the tagline, "What's Next". This seems to confirm rumors that Samsung is using the curved screen technology - first seen on its Galaxy Note Edge 4G+ - for its upcoming Galaxy S6 flagship smartphone.

Earlier leaks and reports claim that Samsung will be offering at least one model with the curved display. The company is also said to be exploring a metallic chassis for the phone. So far, it is almost confirmed that the Galaxy S6 will not be powered by Qualcomm's Snapdragon 810 chipset and will run on its own Exynos 64-bit octa-core processor.

HTC also scheduled its press event on the same day where it is expected to unveil the One (M9) flagship smartphone. The device is alleged to come with two 20-megapixel rear camera sensors and an UltraPixel front-facing camera.

HardwareZone will be reporting live from both events in Barcelona, so stay tuned to our website for the latest updates on these two highly anticipated Android flagship smartphones!