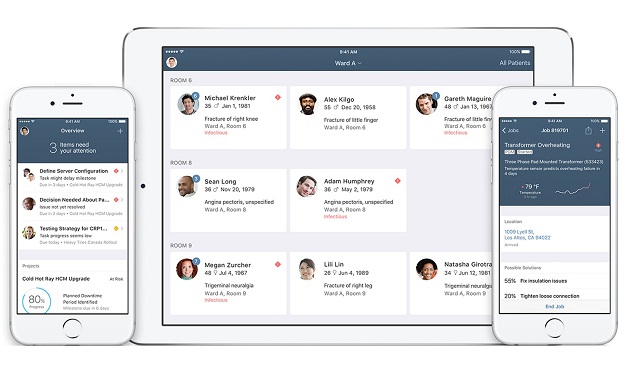 During the recently concluded Mobile World Congress in Barcelona, German multinational software corporation SAP SE revealed its plans to roll out SAP Cloud Platform SDK (software development kit) for iOS on March 30 this year. The said kit will provide developers with the right tools in creating powerful enterprise applications for iPhone and iPad.

Designed to help developers to take advantage of the mobile services and other capabilities of SAP Cloud Platform, the new SDK comes with features such as single sign-on, offline data synchronization, and enhanced supportability to meet the complex requirements of today’s enterprises. The SDK is also intended to be complemented with innovative tools to identify available UX building blocks, existing enterprise services, and application programming interfaces (APIs) to access SAP S/4HANA and other third-party systems, and to generate code snippets to reduce complexity, allowing developers to focus on creating apps.

“As promised, SAP is delivering real-time enterprise software to iOS devices, transforming core work processes for companies of all sizes with powerful native apps built specifically for iPhone and iPad. Customers, partners, and SAP can now quickly develop apps that deliver data with the cutting-edge capabilities of SAP Cloud Platform and SAP S/4HANA. The partnership comes at the right time for our customers as more and more companies build their mobile strategies around iOS,” Bernd Leukert, member of the Executive Board, SAP SE, Products & Innovation, said.

“When we set out on this partnership with SAP, we knew we had an incredible opportunity to transform how people around the world work by combining the innovation and security of iOS with SAP’s leadership in enterprise software. We’re already seeing the impact that the combination of iOS and SAP brings to businesses to enable better, more efficient, and effective processes across industries. Now even more developers will be able to take advantage of the new SDK, and we can’t wait to see how they transform their businesses,” Susan Prescott, vice president of Product Marketing, Apple, said.

Today, SAP’s and Apple’s global developer communities consts of 2.5 million and 13 million respectively. Interested developers who want to learn more about the new SAP Cloud Platform SDK may register for the SAP Academy for iOS.