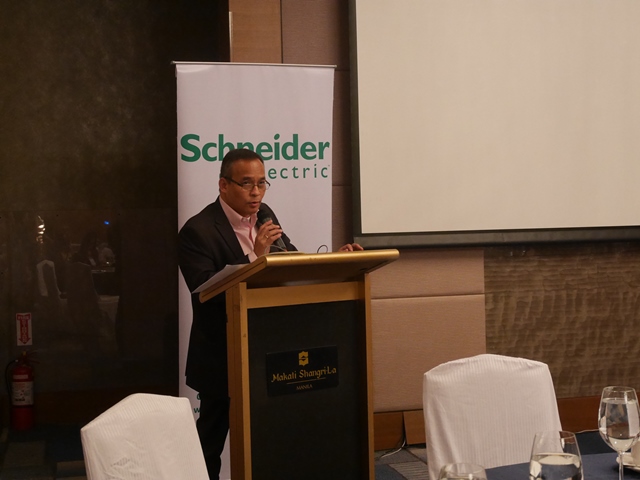 Schneider Electric yesterday announced that it is opening the registration for the Go Green in the City contest, wherein two engineering students from Ateneo de Manila University have risen above 25 other teams from around the world in 2013.

The Go Green in the City contest registration starts tomorrow, November 15, 2014, and ends on February 1, 2015, wherein participants ( a team composed of one female and one male or two females) are required to send in a one-page case study for the proposal.

The contest allows students to showcase their talent, participate in the global search for viable energy management solutions, and be given the chance to work with the global energy expert.

Ateneo engineering students, Alyssa Tricia Eloise Vintola and Lorenz Ray Payonga, the previous global winners of the Go Green in the City contest, made an impression with their entry project called “Oscillohump”, an alternative energy solution to harvest energy from road humps using the simple concept of electromagnetic induction as its physical foundation. 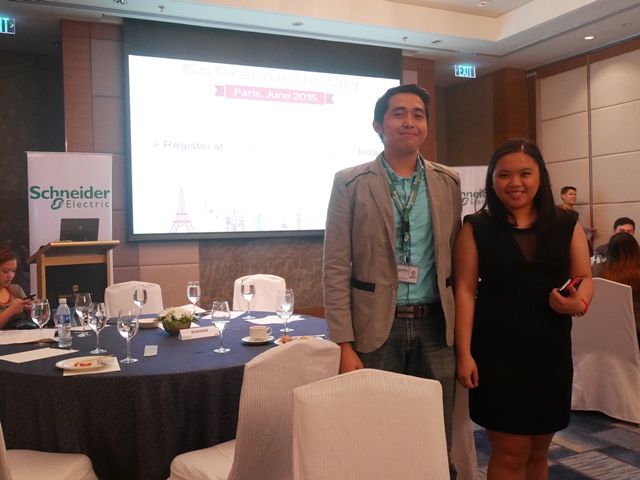 After winning the global contest, both Vintola and Payonga were offered the opportunity to join Schneider Electric, and they got to visit Schneider Electric’s facilities in Massachusetts and Rhode Island in the US, as well as Denmark.

For the 2015 contest, the top 12 teams from all over the world will be invited to the Schneider Electric global headquarters in Paris in June 2015 to present their ideas in front of a prominent jury. The global winning team will win a trip to two countries of their choice and a career opportunity at Schneider Electric.

"This competition aims to involve the younger generation on the current global energy situation that has impacted everyone. It also allows our Filipino students to contribute to the search for solutions to the global energy challenge while allowing them to learn from others,” Claude Mazallon, Country President of Schneider Electric Philippines, said.

“Efficient energy management is a national discussion and our youth can contribute greatly to this. The Philippine team winning the competition in 2013 is just the tip of the iceberg of the amount of talent and contribution that we have yet to explore.”

Go Green in the City is considered to be Schneider Electric’s strong commitment in finding new ways of managing energy consumption more efficiently for the past four years.

Here are the mechanics for the contest: 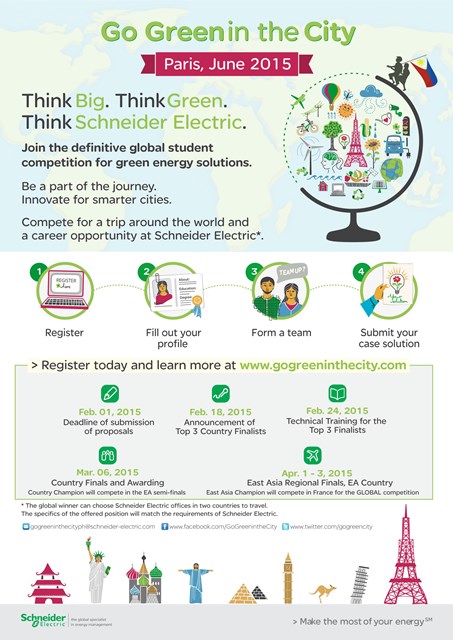