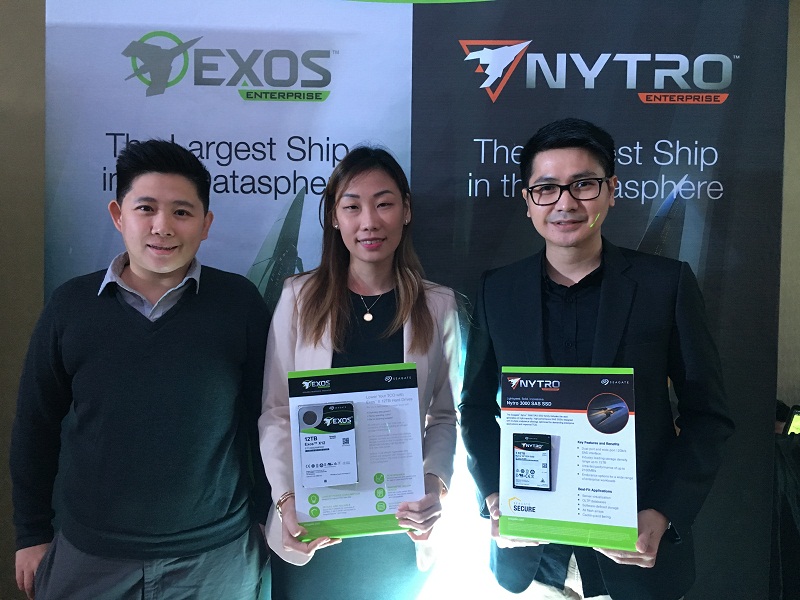 In response to the incessant requirement of enterprises for massive yet dependable storage, Seagate recently introduced its Enterprise Datasphere Fleet, consisting of the Exos X, Exos E, and Nytro storage solutions. 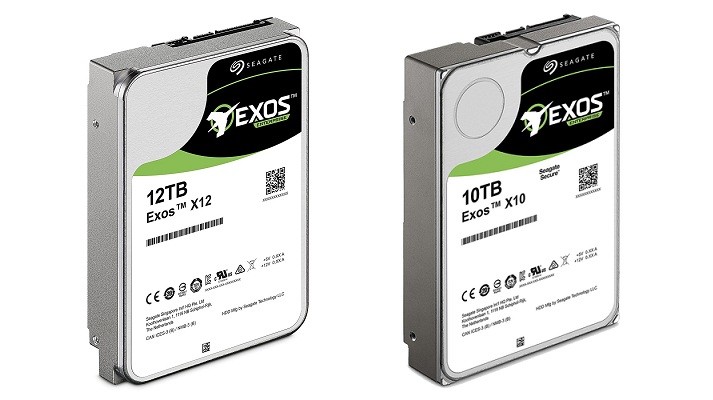 Comprising of two models, namely the Exos X12 and the Exos X10, the Exos X series is Seagate's flagship lineup of enterprise hard disk drives (HDD) available in storage capacities of up to 12TB and performance of up to 261MBps. Adopting a helium-sealed drive design, the Exos X features Seagate technologies such as PowerBalance, PowerChoice, RAID Rebuild, Advance Write Cache, and Seagate Secure. Mean time between failures (MTBF) is rated at 2.5 million hours. 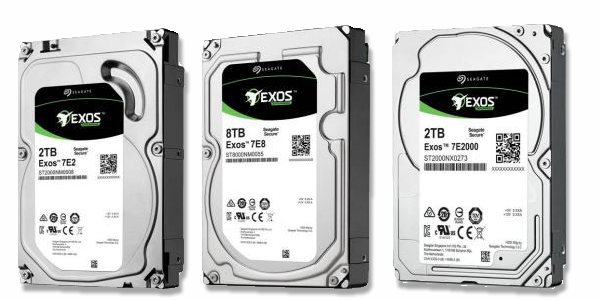 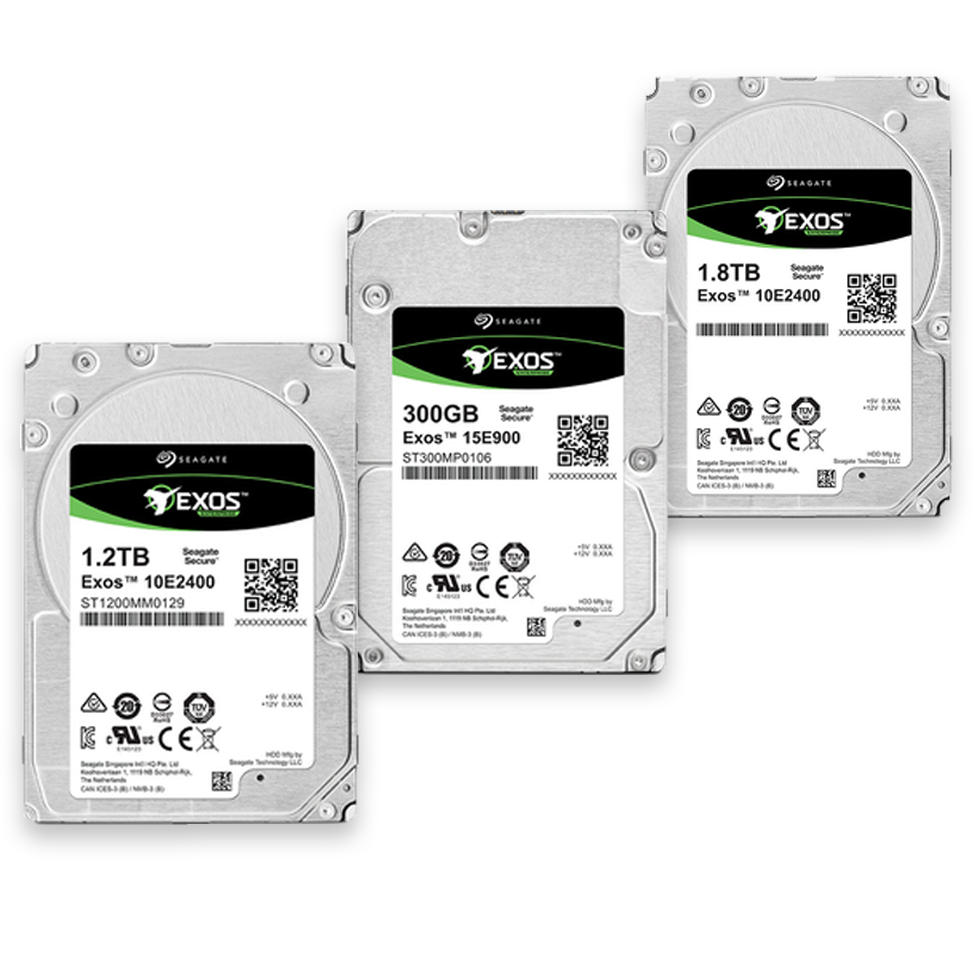 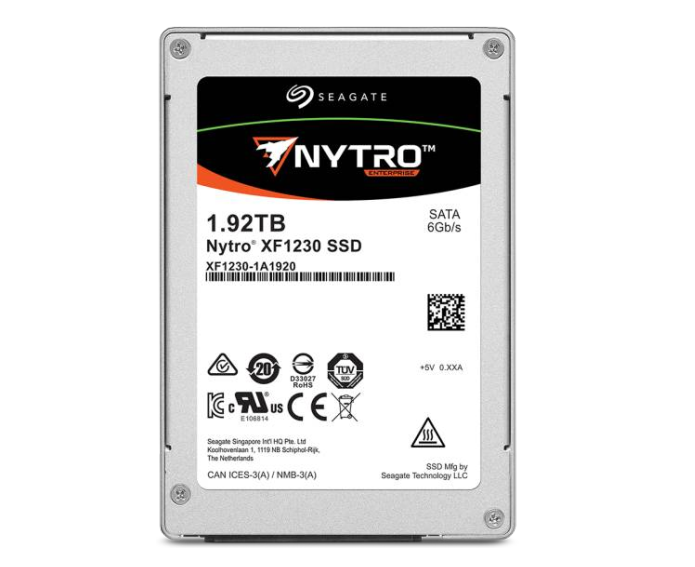 The last but not the least, the Nytro series, which consists of one model at the moment, the Nytro XF1230, differs from the Exos X and the Exos E, being a solid state drive (SSD). Available in capacities of up to 1.9TB, performance of up to 560MBPs and 98,000 IOPS, and MTBF of two million hours, the Nytro XF1230 is based on eMLC flash technology and comes with power-loss data protection (PFAIL) feature from Seagate. The Nytro series is designed to handle cloud, web server, and boot applications.

Seagate's Exos X, Exos E, and the Nytro are being offered with up to five year warranty.

Previous Story
Samsung stages grand unveiling of Galaxy S9 and S9+ in PH
Next Story
Redmi 5A lands in PH for less than 5K, Redmi 5 Plus at sub-10K