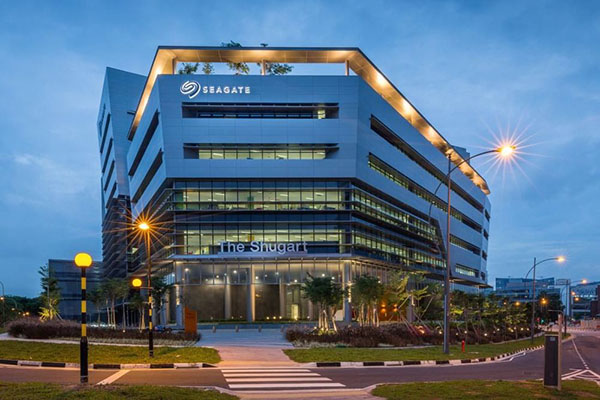 Seagate has just announced another round of job cuts. The hard disk drive maker said it will lay off about 6,500 workers, which is roughly 14 percent of its workforce.

The timing of this news is surprising, because barely two weeks ago Seagate announced that it will lay off 1,600 workers.

The job cuts come at a time when demand for hard disk drives is falling due to a weak demand for PCs and because of strong competition from flash-based storage.

Although flash storage is generally costly, prices for flash memory has fallen dramatically in the past year. And thanks to their superior performance and design characteristics, more PC manufacturers are turning to flash storage instead of hard disk drives.

A Seagate spokesperson said that this round of job cuts will target its manufacturing operations. Seagate's main manufacturing facilities are in China and Malaysia, and to a smaller extent the U.S. and U.K..

The earlier round of job cuts announced were a "general cost-cutting action that affected many parts of the company".

Seagate is not the only hard disk drive maker feeling the pinch. In early June, it was reported that rival Western Digital will also lay off about 400 workers in the San Francisco Bay Area.