Motorola opened its first ever flagship store in Chicago on November 7, and it may just be the opposite of Apple when it comes to design philosophy. Dubbed the Moto Shop, it is – like most other flagship stores – intended to be a swanky showroom for Motorola’s products.

While Apple’s stores are known for their minimalistic aesthetic that almost borders on sterile (just think about the famous glass cube on New York's Fifth Avenue), Motorola has opted for warm, earthy tones that make the entire place look almost cosy.

In addition, Engadget reported that the store even encourages you to drop its handsets on the floor to see just how durable they are! 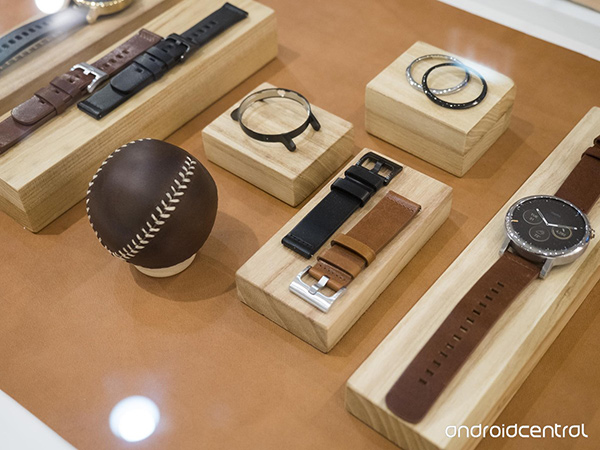 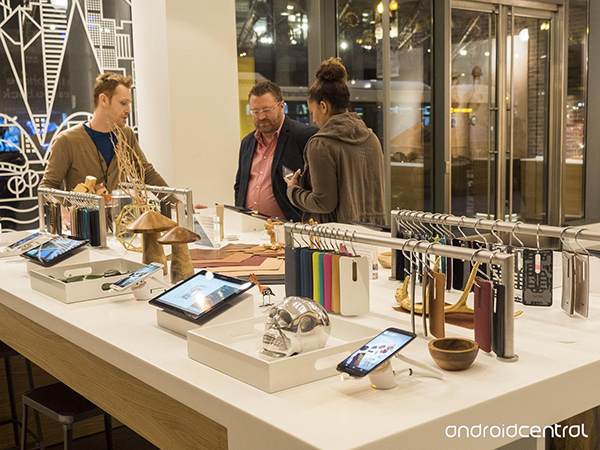 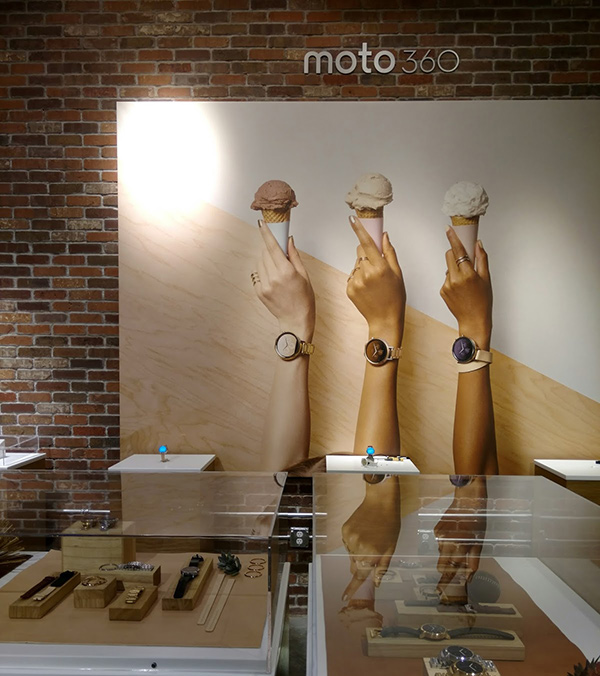 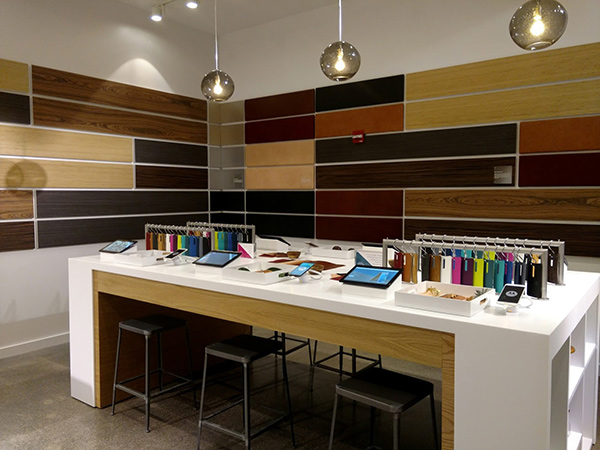 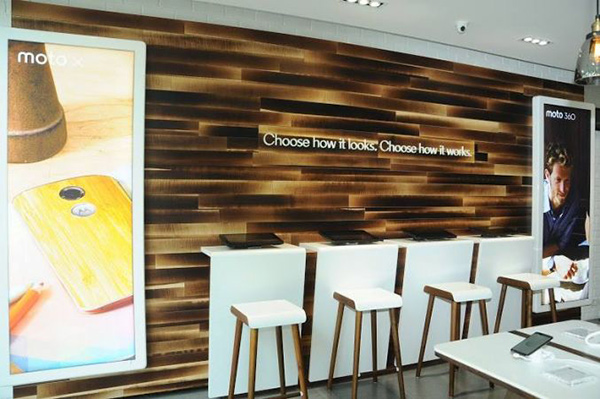 Previous Story
ASUS takes country's top photographers, media influencers and fans for an incredible one day of Zen
Next Story
Google to launch a localized version of Play Store in China next year