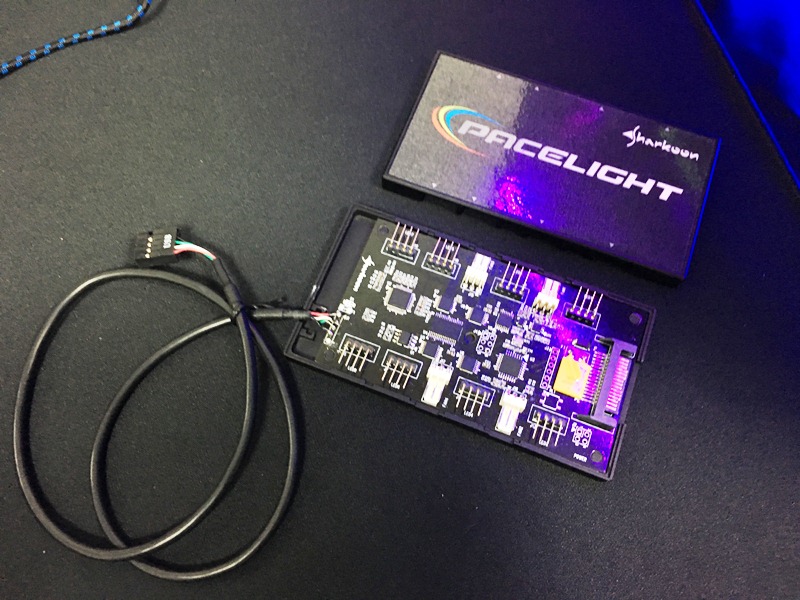 RGB lighting is all the rage these days among PC hardware manufacturers at Computex 2017. Sharkoon is no exception and, hopping on the bandwagon, demonstrated the Pacelight LED lighting and control system. This controller comes with up to eight 4-pin connectors and four 3-pin connectors to accommodate RGB fans and LED strips that are bundled with the Pacelight. The controller operates with the help of a Windows-based app that allows users to manipulate lighting colors, effects, and fan speed. 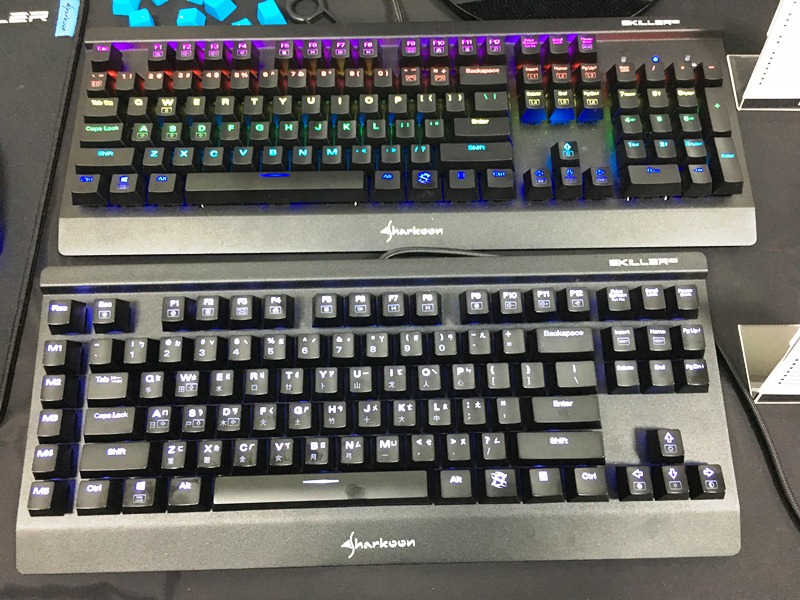 Sharkoon also has a mechanical keyboard with RGB lighting, the Skiller Mech SGK3. In support of its RGB illumination feature, this keyboard comes with over 20 pre-programmed lighting effects and five levels of brightness. Sharkoon made the keyboard durable, equipping it with a reinforced metal surface, Kailh switches, textile-braided cable, and a gold-plated USB plug. Some gaming-centric features of the SGK3 include: gaming mode with disabled Windows key, three game profiles, n-key rollover (changeable to 6-key rollover), interchangeable arrow keys with the WASD buttons, and anti-ghosting.

For those who are not fans of RGB lighting, Sharkoon offers the Skiller Mech SGK2 which simply has white LED lighting that with four levels of brightness. While it doesn't have RGB lighting, the SGK2 adopts many of the gaming and build features of the SGK3, in addition to having five macro keys with on-the-fly macro recording function. 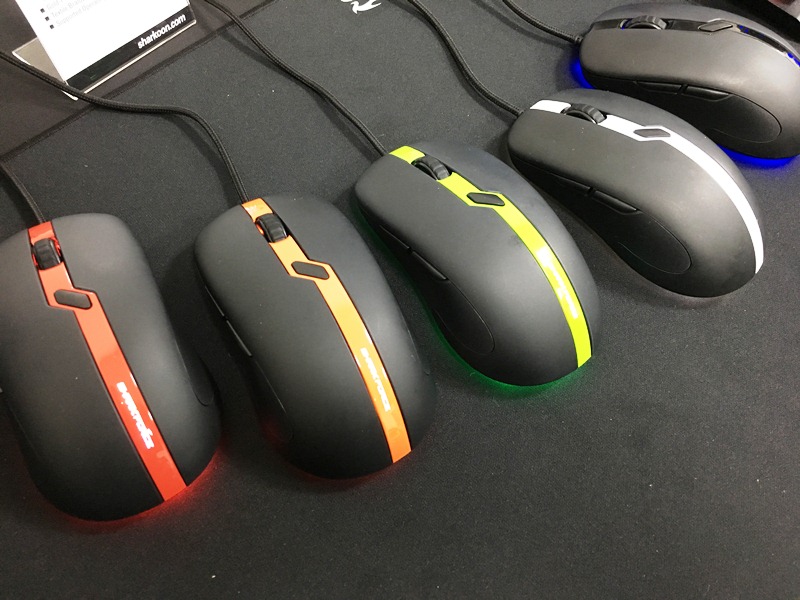 Of course, a good keyboard would not be complete without pairing it with a good mouse. Sharkoon's reponse to that premise is the Shark Force Pro gaming mouse which integrates an optical sensor that offers four levels of sensitivity: 400dpi, 1200dpi, 2400dpi, and 3200dpi. The mouse comes with lighting effect for aesthetics and is clad in a soft rubber coating for comfort and grip. Sharkoon has ensured the durability fo the Shark Force Pro by equipping it with Omron switches and a textile-braided cable that ends with a gold-plated USB plug.

Gaming chairs are not exclusive to one brand only at Computex 2017 and as a proof, Sharkoon gave us a preview of its Skiller SGS2 and SGS1 gaming seats. 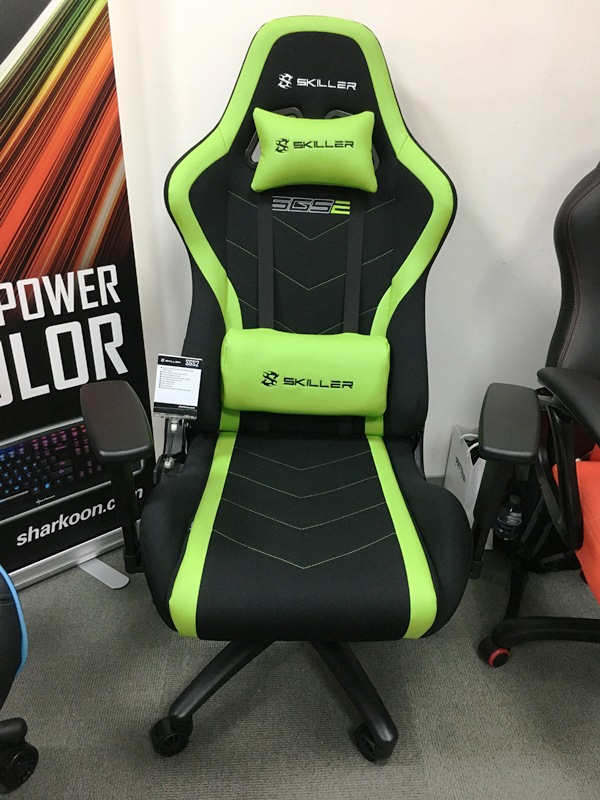 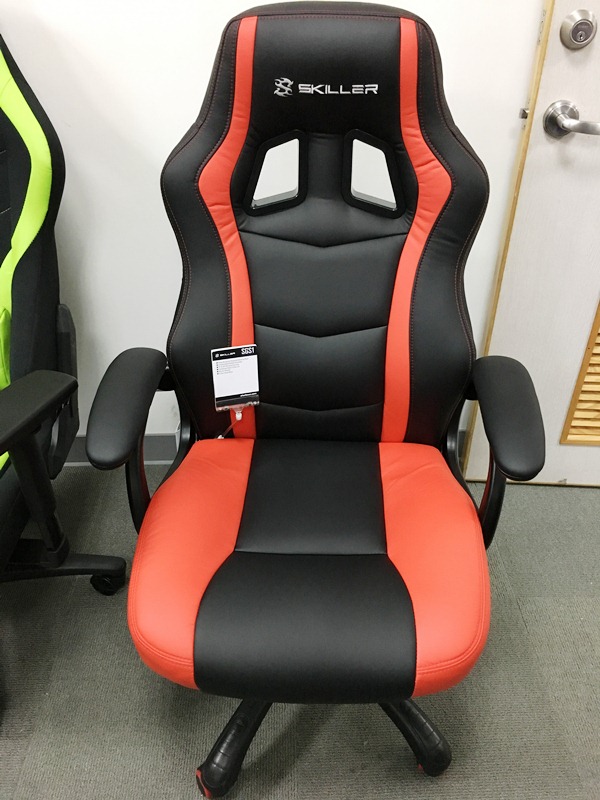 The SGS1 has a more basic set of features than the SGS2, though it also comes with a 3-degree to 18-degree rocking function and a 5-star steel base with 50mm wheels. The SGS1 is also equipped with a Class 3 gas lift cylinder for height adjustment.