This 2017, Singapore Toy, Game & Comic Convention (STGCC) is celebrating its ten successful years by staging an extravaganza of pop culture, gaming, and anime fans. In lieu with the milestone, STGCC is set to return to Marina Bay Sands this September to unleash its biggest party yet.

The convention promises an entertaining weekend full of pop culture and comical items that will serve as a wonderland for both fun-loving families and passionate gamers as it features the best of local and international toys, games, comics, anime and collectibles, topped with an exciting lineup of guests and personalities.

In addition to their usual lineup of activities, STGCC will also introduce a host of new ones intended to the ever-growing community of pop culture lovers, including the first-ever Good Game Experience (GGXP) which offers gaming fans an exhilarating program of entertainment and tournaments featuring a host of local and regional game publishers. GGXP will also honor outstanding indie game developers through the Good Game Awards (GGA) 2017.

It is also during the STGCC where attendees can get to try their hands on new and unreleased games onsite, such as the Pokemon Trading Card Game, Final Fantasy Trading Card Game, and Yu-Gi-Oh! Also, immersive VR games and casual competitions will be happening throughout the day. 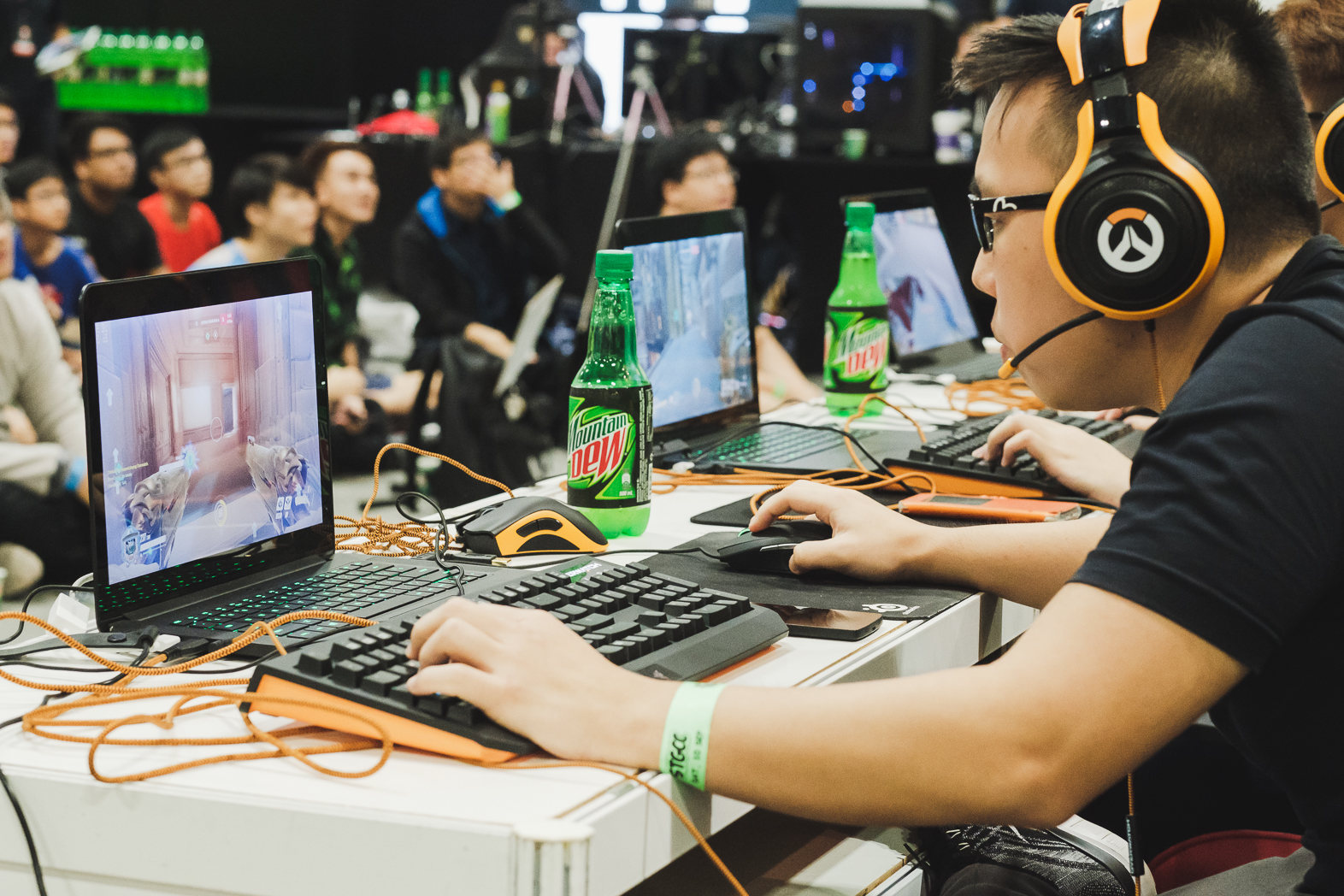