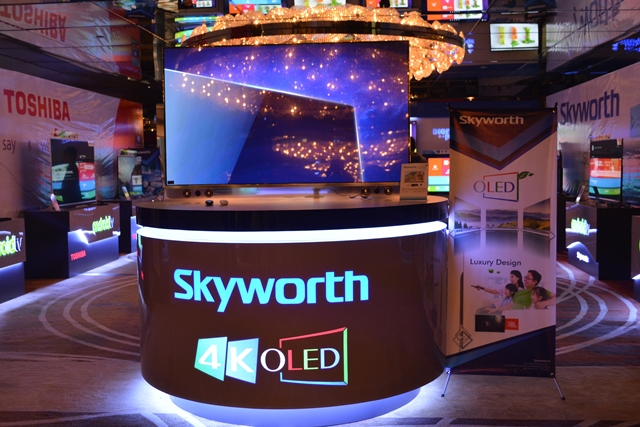 “With smart TVs like the Android TV series, Filipinos have a whole world of entertainment options right at home. And these can now be enjoyed with 4K resolution and topnotch sound, at excellent prices,” Skyworth Philippines General Manager Martin Han said. 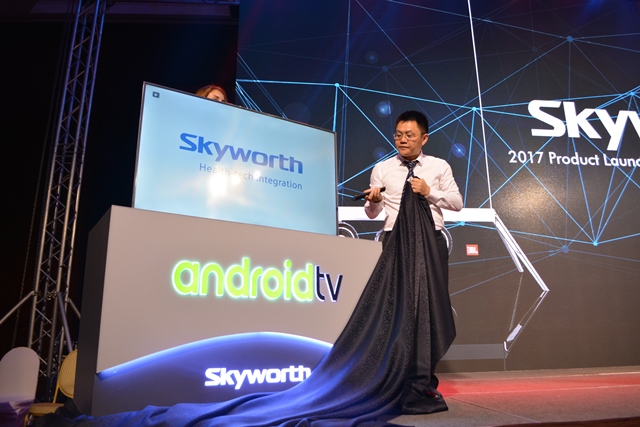 Set to upgrade the viewers’ entertainment experience at home, the Android TV series boasts a 4K Ultra HD resolution at 3840 x 2160 pixels. It is equipped with IPS LED Display technology that provides a viewing angle of up to 178 degrees. Also, it improves picture quality through its MPEG Noise Reduction and Digital Noise Reduction.

Featuring a sleek design, the Android TV line is availablein 50-inch, 55-inch, and 65-inch display models. To match its modern design with modern functionality, its Dolby + DTS sound bar is placed below the screen to further provide cinema-like sound quality.

The Android TV series also runs on Android 6.0.1 Marshmallow, and gives access to the full site of Android entertainment and apps through Google Play Store. 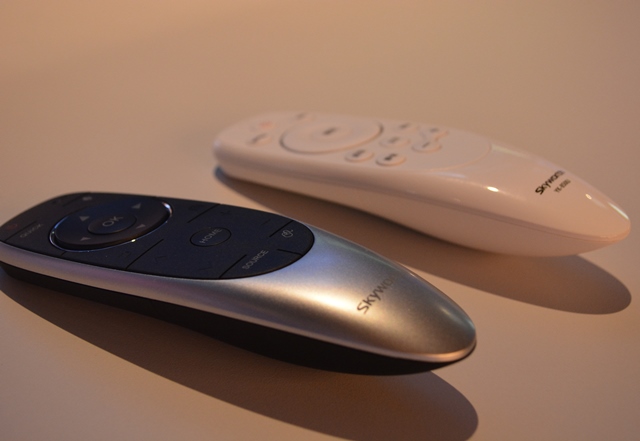 To make it more special and smart, it sports a Voice Command that is powered by Google. Users can now easily control their device by speaking into the remote mic. The Voice Command can even recognize 88 different languages, including Filipino.

Aside from these, users can easily connect their Android TV to other devices. With standard Wi-Fi and Bluetooth connectivity, viewers can use their smartphones to control their Android TV, control all application, and send files from your device through the Android TV controller app. 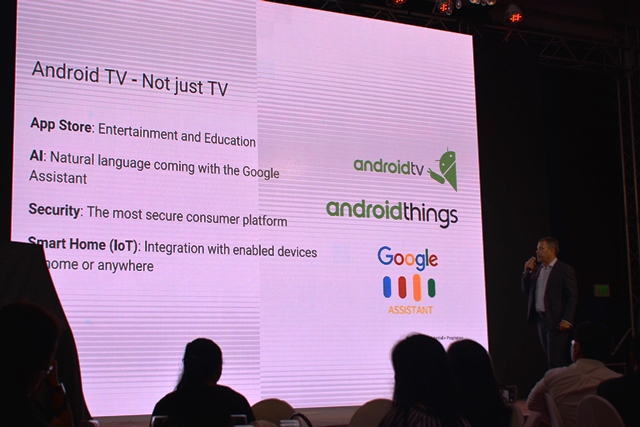 Licensed by Google, the Android TV price starts at PhP 35,000 for the 49-inch, while the prices for other models have yet to be announced.