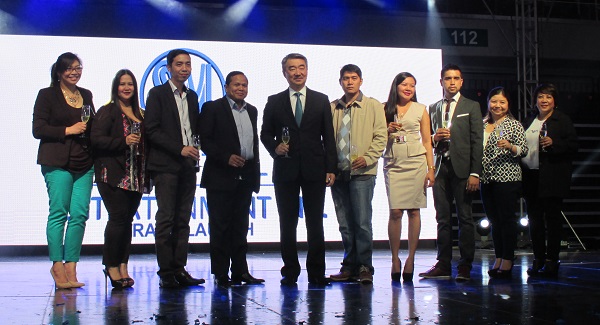 “At SM Lifestyle Entertainment Incorporated, our mission is to make our entertainment and food brands the first choice among all Filipinos because of the great experience and value for money that we provide through our empowered managers and motivated co-workers. Our world-class recreational facilities, products and services aim to provide Filipinos more venues to create wonderful memories with their families, friends and loved ones,” says Edgar C. Tejerero, SMLEI President.

For more photos of the SMLEI's launch which was held at the Mall of Asia Arena, check out our Forums section.