A Smaller HTC One to Launch in the Coming Weeks

A Smaller HTC One to Launch in the Coming Weeks 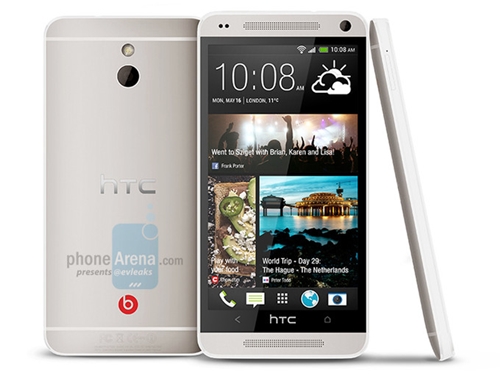 Samsung's success in the mobile phone market appears to have prompted HTC to adopt a similar strategy as the company is planning to launch a downsized version of its current flagship model, the One.

According to PhoneArena, HTC will be unveiling a 4.3-inch variant of the One towards the end of Q2. Codenamed HTC M4, the handset is expected to ship with the One branding and has almost similar physical attributes as the flagship model. The HTC M4 is alleged to come with these specs:

HTC launched the One in London barely three months ago, but its availability was plagued with delays and component shortages. You can find out more about the HTC One in our review.