Smart has committed to ramp up its LTE rollout as LTE delivers superior experience for users, particularly for data compared to 3G. It provides faster speeds and greater capacity to subscribers who are using LTE SIMs on LTE-capable handsets.

To educate more people about the benefits of the long term evolution (LTE) technology, PLDT's wireless subsidiary Smart Communications Inc. (Smart) launched the Smart LTE Liner in Bataan, where it went on its first roadtrip from Balanga City to Abucay and back.

Aboard the Smart LTE Liner, passengers can stream movies and music, play online games, and update their social media accounts. It also has an LED TV displaying instructional slideshows about LTE and its benefits, a showcase of LTE products, and shows from iFlix and iWantTV. Smart Sales Ambassadors are also onboard to teach Smart subscribers how to make the most out of their LTE experience. 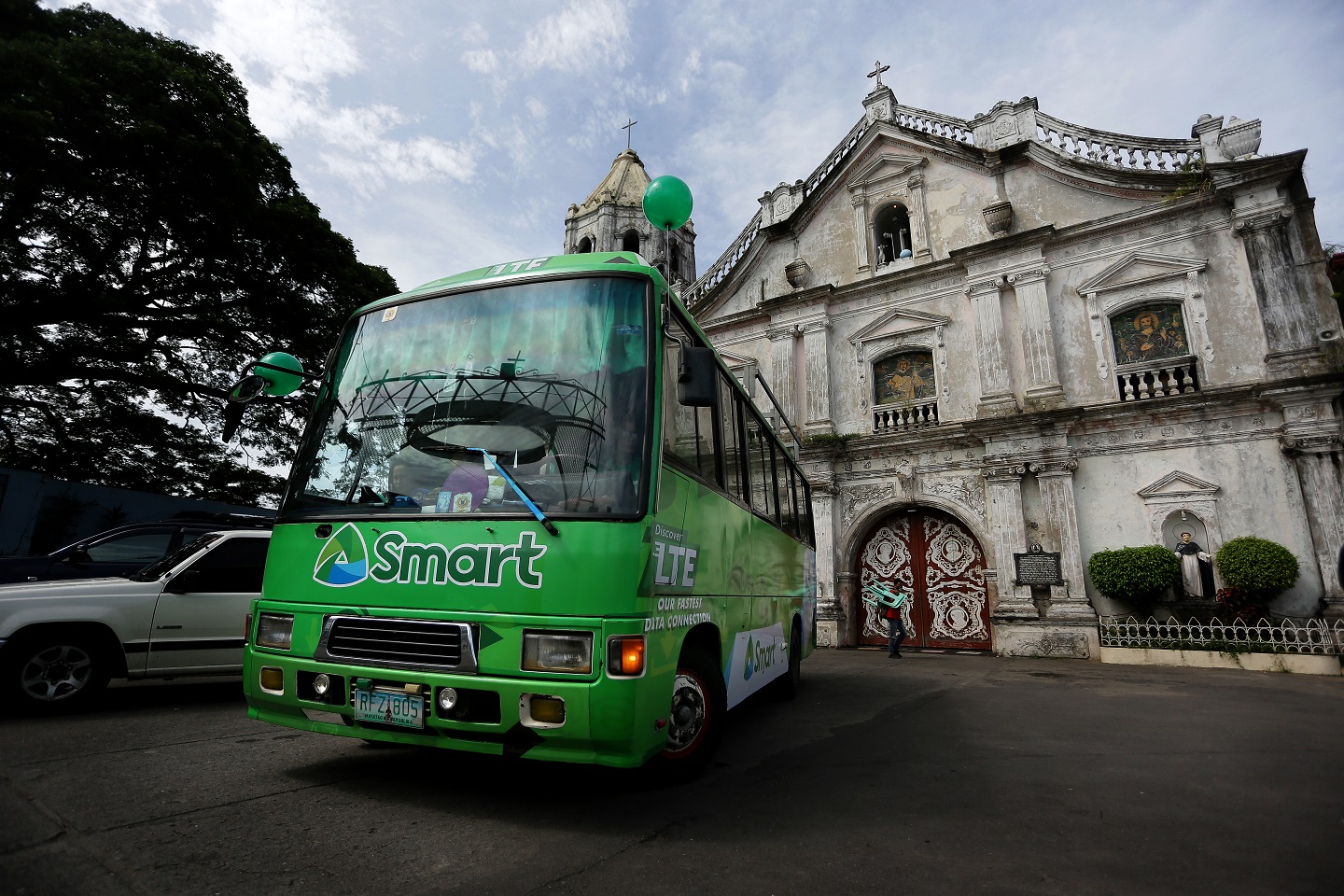 “With the roll out of new LTE sites in the province and the growing demand for LTE products and services, we are rolling out the Smart LTE Liner to provide a refreshing and innovative way to reach our customers,” said Leonides Nivado, Regional Sales Manager at Smart.

“Through the Smart LTE Liner, we want to announce that Bataan already has LTE, and we want to show the residents of Bataan what can be done using the network that Smart is putting in place,” he added.

Passengers of the LTE Liner learned about the advantages of LTE compared to 2G and 3G, as well as about the basics of data speed measurements, data consumption, and data usage monitoring. Smart personnel also assisted the Smart subscribers onboard on configuring their smartphone’s LTE settings and helped them try out Smart’s different LTE load offers.

This project is in cooperation with Provincial Distributor partner JL2 which provided the bus and funded up of the liner. JL2, owned by Jonathan and Lorrie Gozon, covers the Bataan area under Regional Distributor Netwire.

The comprehensive network modernization and expansion program is at the core of the PLDT group’s digital pivot. Smart’s network rollout took a big bulk of PLDT’s ramped-up capital expenditure program of PhP 42.8 billion for 2016, which include the utilization of the new frequencies freed up with the acquisition of San Miguel’s telco assets.