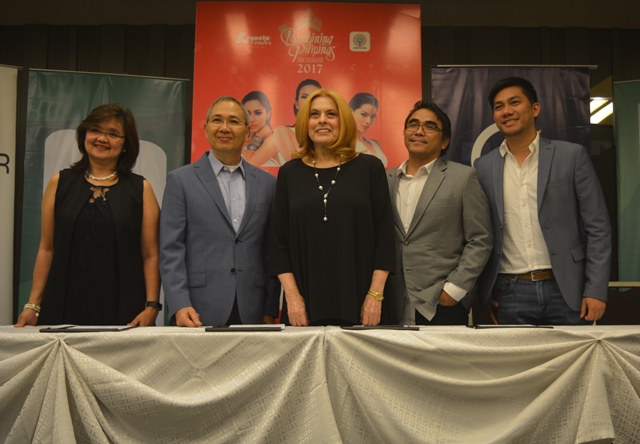 Smart Communication and its digital innovations arm Voyager innovations will take in charge at Binibining Pilipinas 2017 SMS fan votes, where the winner of the text votes will automatically be part of the Top 15 finalists.

Supporters only need to send BB<number of candidate> to 2929022 to cast their votes, which will be counted from April 26 until 9 P.M. of April 30 during the Binibining Pilipinas Coronation Night.

Aside from voting via SMS, fans also have the chance to pick this year’s Most Photogenic Queen by participating in the online voting via the pageant’s website.

Through Voyager’s freenet, Smart, TNT, and Sun subscribers will have free access to the voting website without data charges by simply downloading the freenet app. Fans can also use the hashtag of their favorite Binibini and #BbPilipinas2017 on Twitter, or download the CHOICELY app and vote from here.

Also, supporters can also avail of a 20 percent discount on health and beauty items when they shop at Takatack.com. All they need to do is enter the promo code “BINIBINI” during checkout when they order the items from April 27 to April 30.