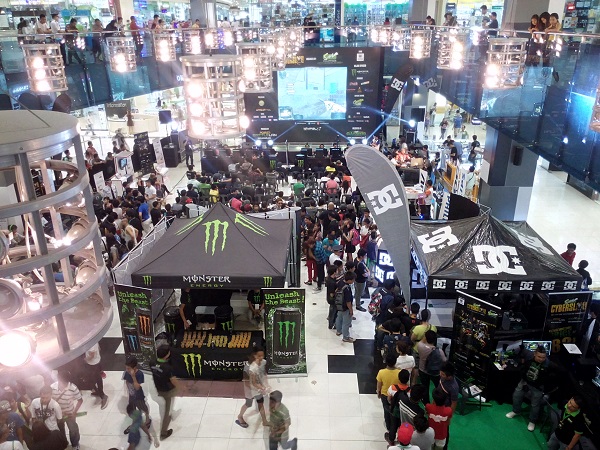 Scroll down to view some of the photos that we got at SMM Philippines’ Cyberslam! event. 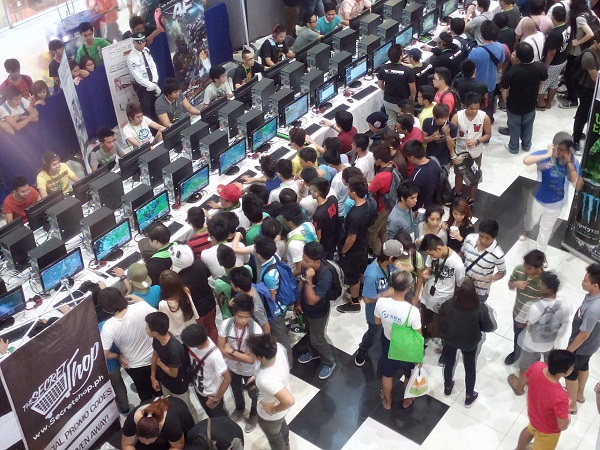 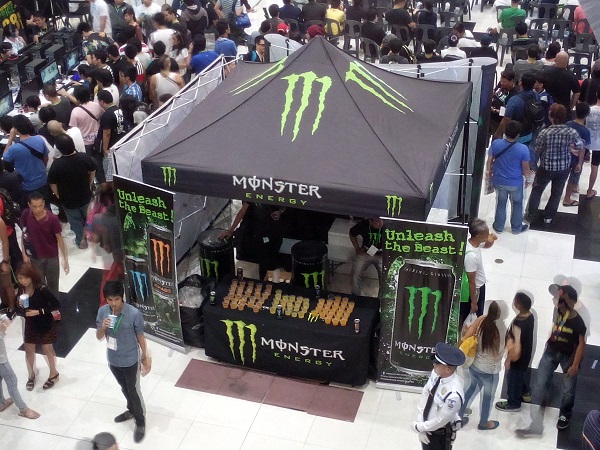 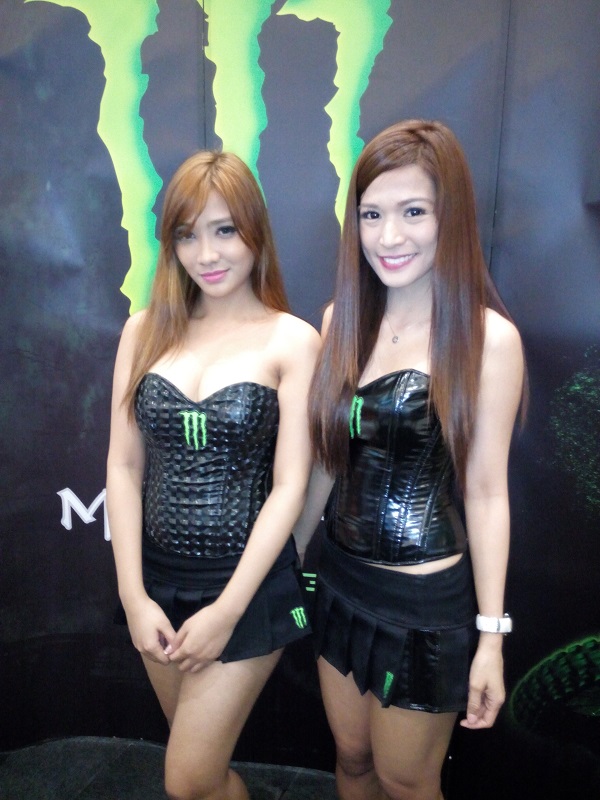 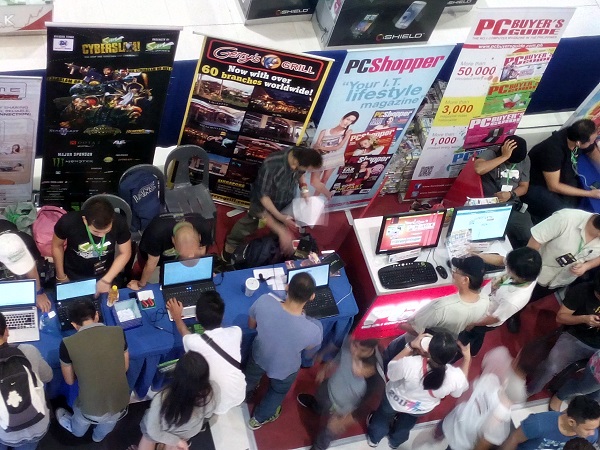 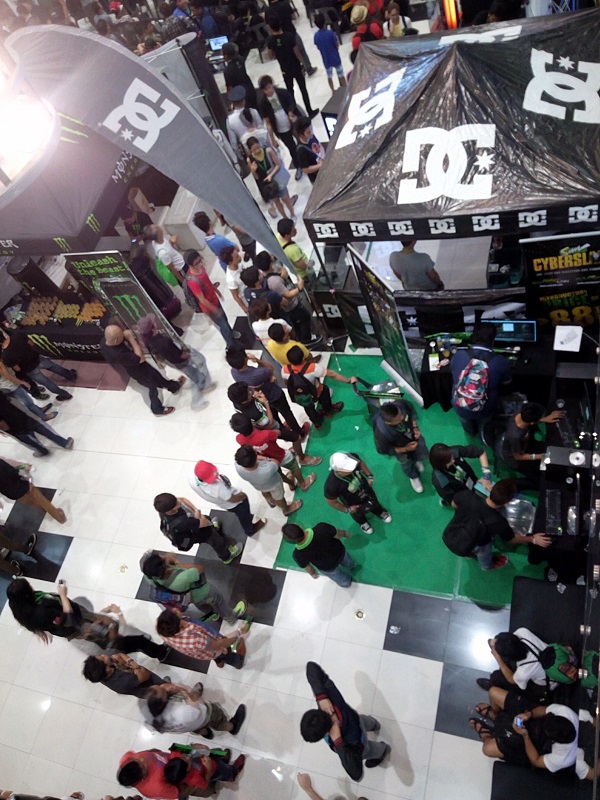 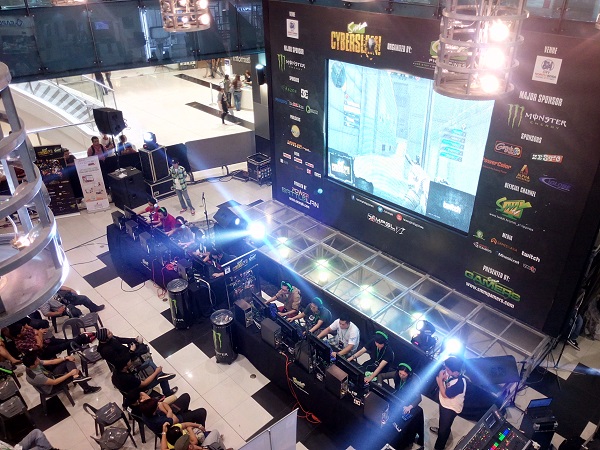 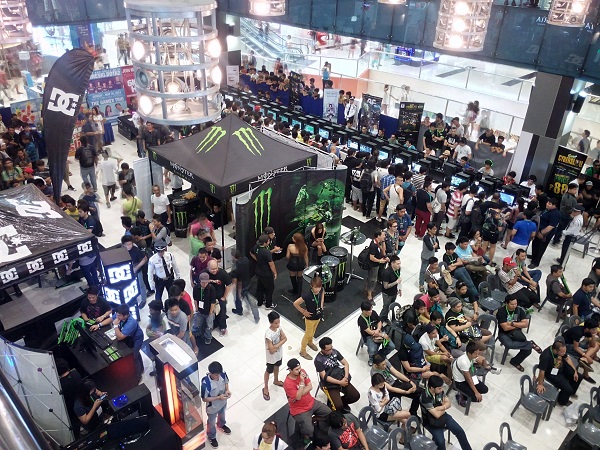 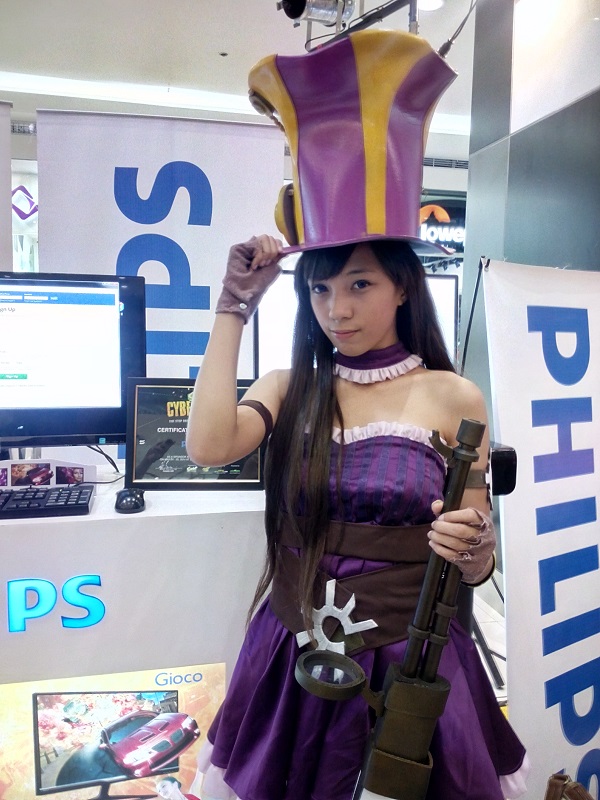 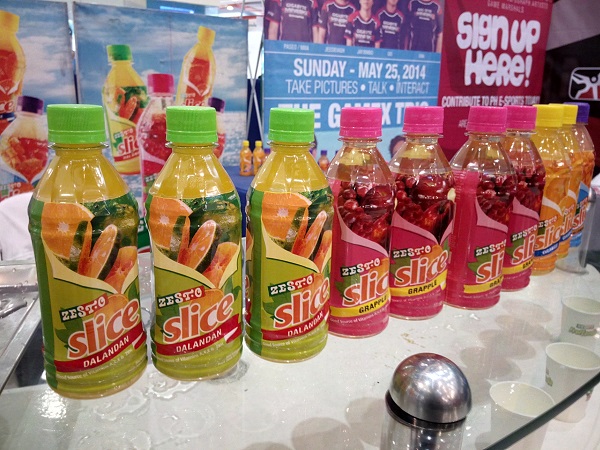 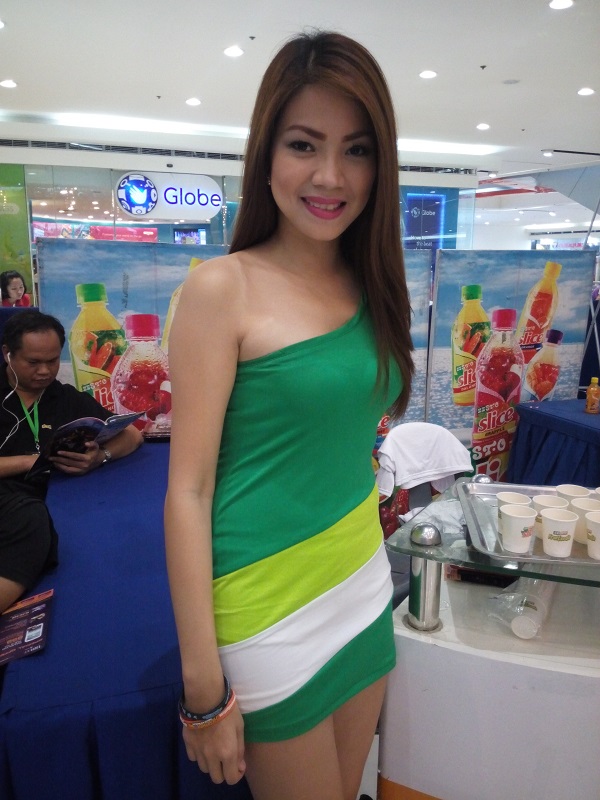 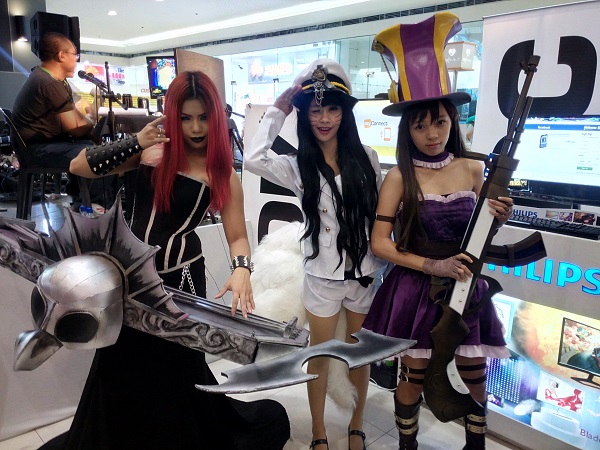