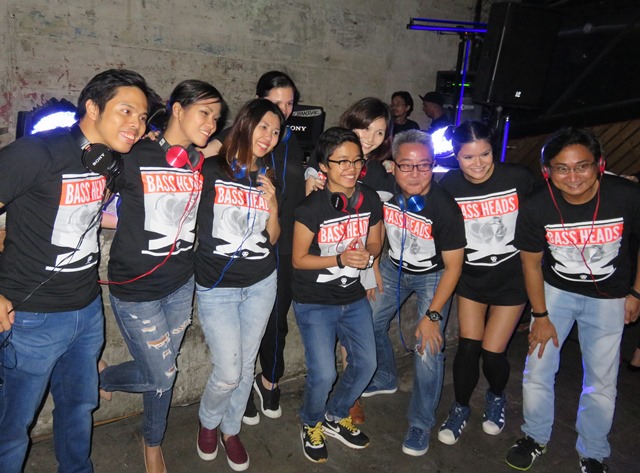 Smartly positioned on the dance floor for guests to wear and listen to, Sony’s new Extra Bass lineup transformed a regular Wednesday evening at the Black Market in La Fuerza Plaza, Makati into one unique silent party.

The Silent Party, which is a concept from Sony and Black Market, brought us to a whole new party experience. It lets guests see musicians performing for a crowd wearing headphones, dancing and grooving to near silence.

To hear the music, the audience needs to use one of the available Sony headphones where the sound of the music will be directly transmitted. We got to try the new MDR-XB450AP and MDR-XB450BV headphones, as the DJ played some really great tunes, and were amazed by the headphones’ capability to bring some really strong bass. 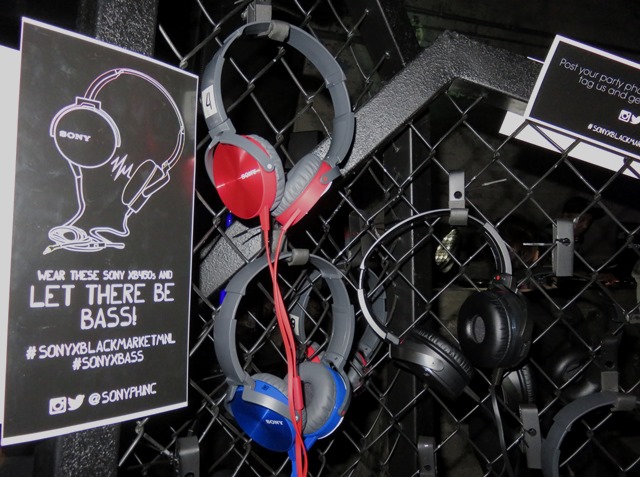 Sony and Black Market are hosting a series of Silent Parties starting September 2015 until March 2016. Each of the musicians and resident DJs will be equipped with a pair of Sony MDR-1A headphones. Guests, on the other hand, will be able to select either the MDR-XB450AP or the MDR-XB450BV.

Created for those who love blasting music without the annoying distortions, the MDR-XB450 headphones offer music lovers a vibrating bass beat that they can literally feel. Equipped with the newly developed Electro Bass Booster, listeners can spend hours of superior sound isolation and direct transmission of massive bass sounds.

Ranging from hip-hop, house, or even jazz, the Silent Parties will feature some of the Philippines’ best underground music talents such as The Zombettes, Skratchmark, Italo, Yana, Vince Pante and David Sorrenti. Resident DJs such as Erick Ong (Mulan), Red Lintag, (Red-I), Angelo Mendez, PJ Martinez (Don P) and Astrid Reyes (Soulflower) will also be participating in the Silent Parties.