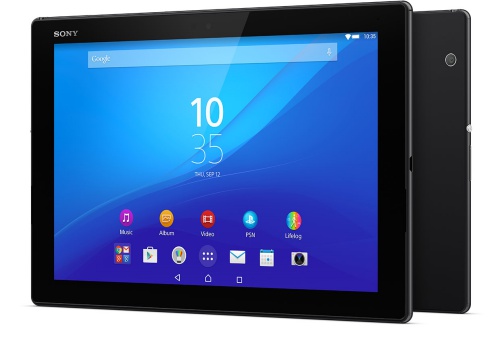 Sony may not have an answer to the HTC One M9 or the pair of Samsung's Galaxy S6 devices, but its latest product unveiled at Mobile World Congress (MWC) 2015 is a showstopper as well.

The official successor to the Xperia Z2 Tablet, Sony announced the Xperia Z4 Tablet which is indeed "slimmer, lighter, brighter". It measures just 6.1mm thin and weighs only 389g (Wi-Fi only) / 393g (LTE model). In comparison, its predecessor is thicker at 6.4mm and tips the scales at 439g. The Xperia Z4 Tablet also matches the Apple iPad Air 2 in thinness and weighs lesser than the Apple tablet.

Despite the bells and whistles, Sony claims the Xperia Z4 Tablet can last up to 17 hours of HD video playback on a single charge which is an impressive feat for a 6,000mAh battery. Sony also bundled power management features such as Extended Standby Mode, Extended Usage Mode and Ultra Stamina Mode on the tablet.

Like most of the Xperia flagship devices, the tablet is also water and dust resistant with IP65/68 ratings. Other specs include 32GB internal storage space, microSD support up to 128GB, an 8.1-megapixel rear camera, Bluetooth 4.1 and Sony 3D Surround Sound technology. 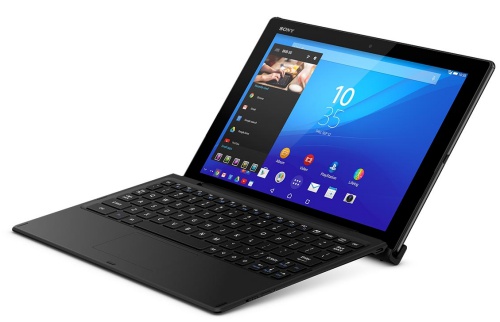 Sony wants the Xperia Z4 Tablet to be more than an entertainment device; it has an optional Bluetooth Keyboard BKB50 accessory which transforms the tablet into a laptop. Not only does the keyboard offers 0-130 degree tilt for adjustable comfort, the BKB50 keyboard connects to the Xperia Z4 Tablet via NFC or Bluetooth connectivity.

Consumers can expect both the LTE and Wi-Fi only models to be launched globally from June this year. Pricing is not available at time of publication. 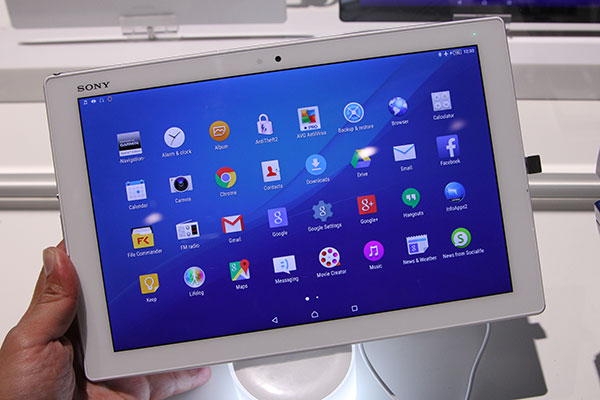 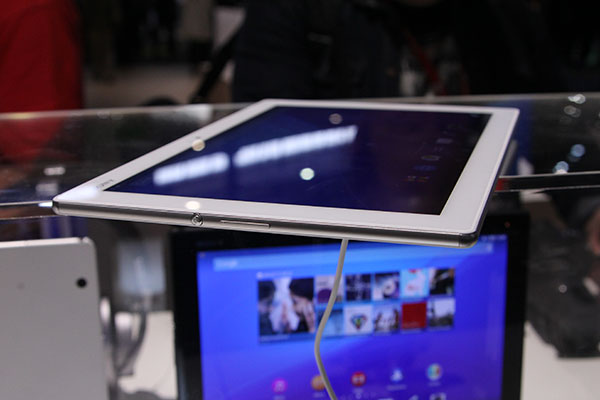 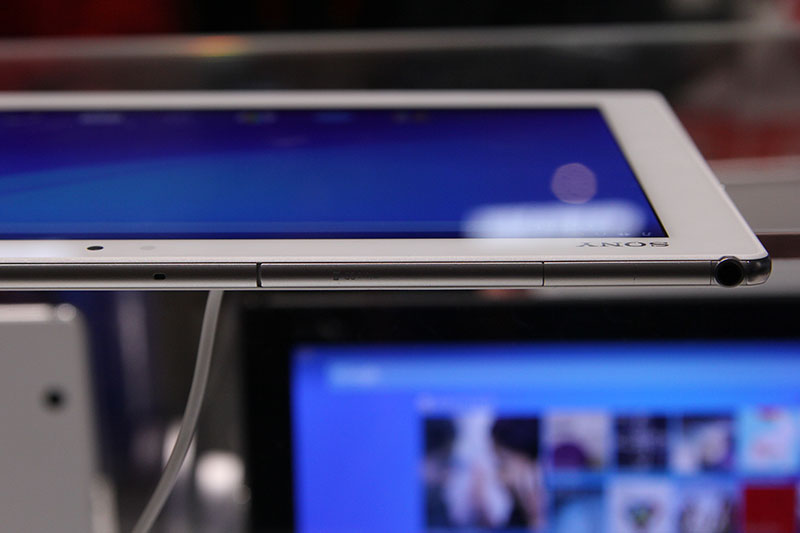 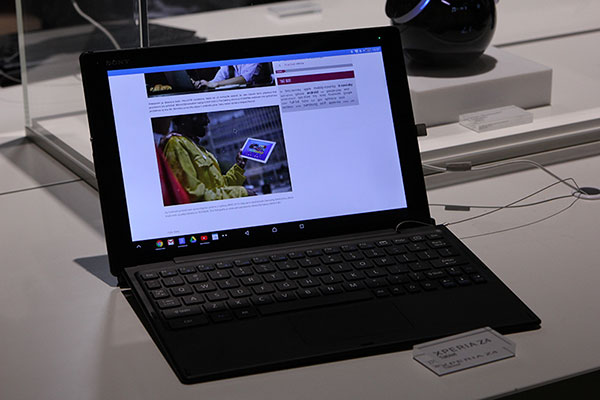 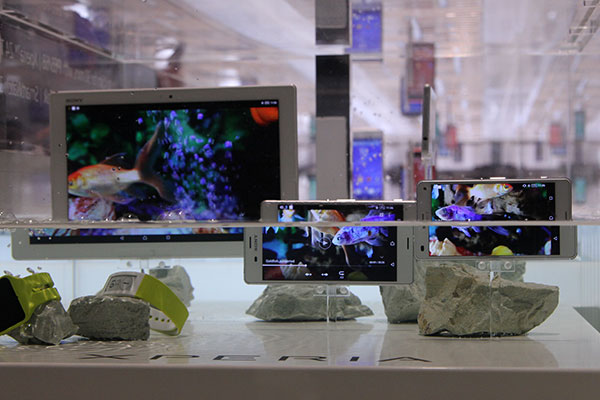