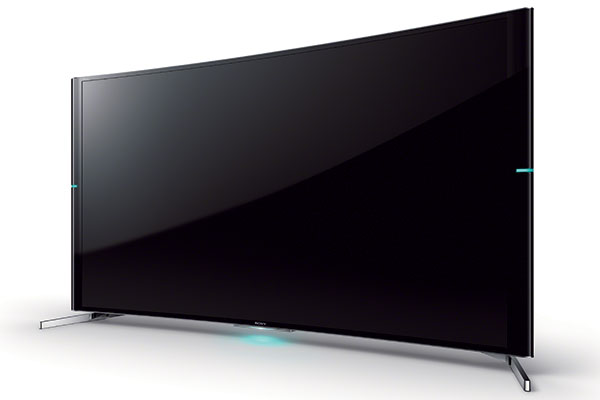 As expected, Sony is showcasing the Bravia S90, the company’s first foray into curved 4K TVs, at the IFA trade show, which runs from September 5 to 10 in Berlin, Germany.

Coming in 65 and 75-inch screen sizes, the Bravia S90 sports a slim, subtly contoured screen, Sony’s Triluminos display tech, 4K X-Reality Pro engine, and X-tended Dynamic Range. On the audio side of things, you get a 4.2-channel multi-angle live speaker, which uses separate drive units to channel surround sound into the room.

Pricing for the Bravia S90 isn’t available at the moment, though we do know that it’ll hit stores in Asia Pacific in mid-October, 2014.

Here’s a summary of the S90’s key specs, courtesy of Sony Europe. 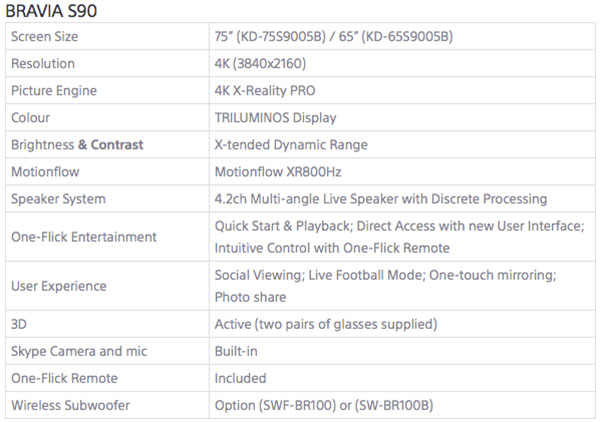