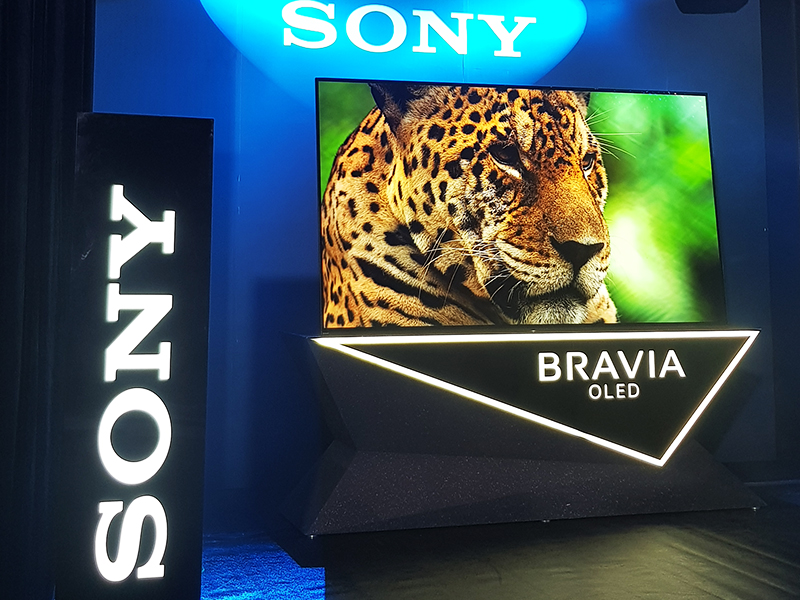 The 77-inch BRAVIA OLED TV also comes with the Acoustic Surface Technology which steers away from the conventional way of having a speaker attached to the television. With the said technology, the Sony BRAVIA OLED TVs’ audio comes straight from the TV screen.

“The BRAVIA 77A1OLED is introduced primarily because we want to give what’s best for the consumers, and we want to give what’s the best in terms of TV experience to the Philippine market. We’re not expecting it to sell as much as our other TV sizes, although in terms of brand awareness, it will be a big help in boosting the BRAVIA OLED branding,” Cordova told HWM at the sidelines of the 77-inch BRAVIA OLED launch in Taguig City. 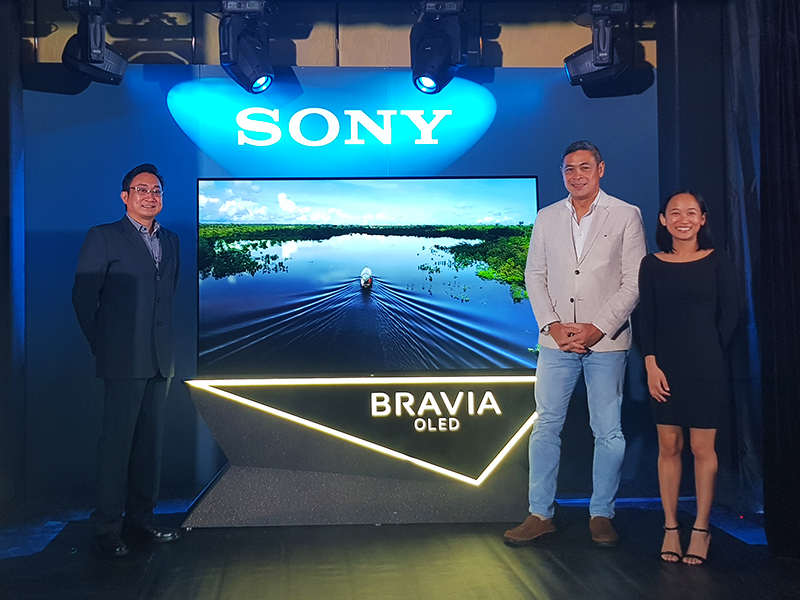 Coinciding with the unveiling of the said television, Sony Philippines has also welcomed businessman and top brand consultant as the newest member of their ambassadors.