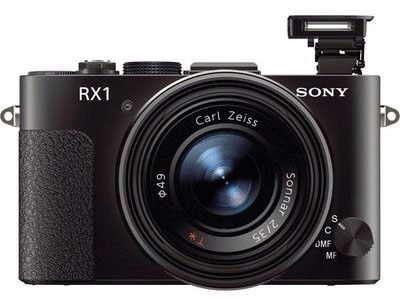 From the leak coming from Photoprice Canada and Sony Alpha Rumors, it shows that Sony is on the way to creating a compact camera that combines the best features of a DSLR and a mirrorless camera. This compact camera will be allegedly called Sony RX1. It will have a fixed Carl Zeiss 35mm f/2.0 lens and full-frame sensor. As a full-frame camera, it is expected to have great ability even when shooting in low light without apparent noise on the images. Normally, full-frame shooting capability is only available in expensive DSLRs such as Canon 5D Mark III, Nikon D800 and Leica M9. 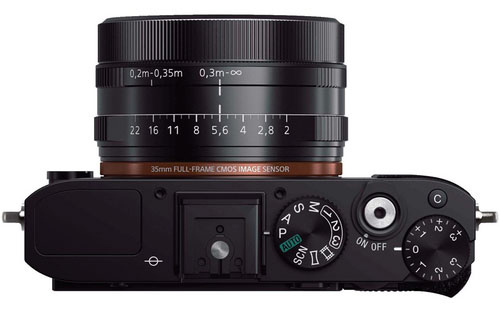 If the reports are true, Sony RX1 is also expected to have a few dials and buttons to access its best features, a 3-inch screen, a max ISO of 25600, 5fps continuous shooting, and HD video recording. It is said to be available at a price of US$ 2799.