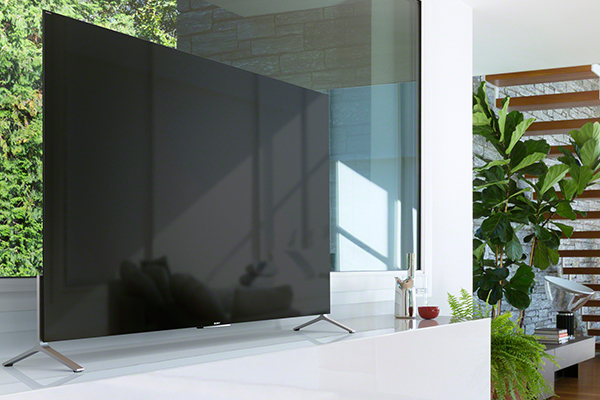 At CES 2015, Sony has announced its TV lineup for the year; and expectedly, it’s primarily about 4K. In total, there are four new series and ten new models, ranging from 43 to 75 inches. A big change this time round is that all these smart TVs will run on Android TV, a smart TV platform developed by Google. Also new under the hood is a ‘4K Processor X1’ engine, which aims to enhance clarity, color, and contrast further.

To be more specific, the X9000C series (55 and 65 inches; image above shows the 65-inch model) is the thinnest range of TVs from Sony, with an approximate thickness of only 4.9mm at its thinnest part. It features a new ‘floating style’ design that is virtually frameless and mounts perfectly to the wall. There’s also another X9100C series that’s announced, but it looks like this series isn’t coming to Singapore. 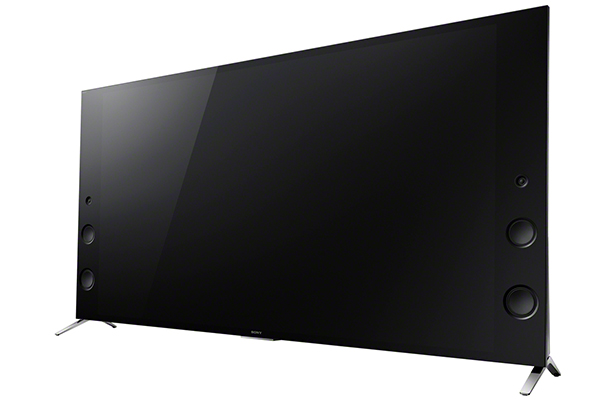 Next up, we’ve the X9300C (65 inches) and X9400C (75 inches) series. They come with powerful front-facing speakers to produce clear dialogue and deep bass to complement what’s shown on screen, allowing viewers to have a fulfilling home movie experience. The X9400C will sport the X-tended Dynamic Range Pro backlighting algorithm, while the X9300C will have X-tended Dynamic Range. The new series also supports hi-res audio, and boasts Sony’s proprietary DSEE HXTM technology that upscales compressed audio from broadcast TV and other sources to near-hi-res levels. 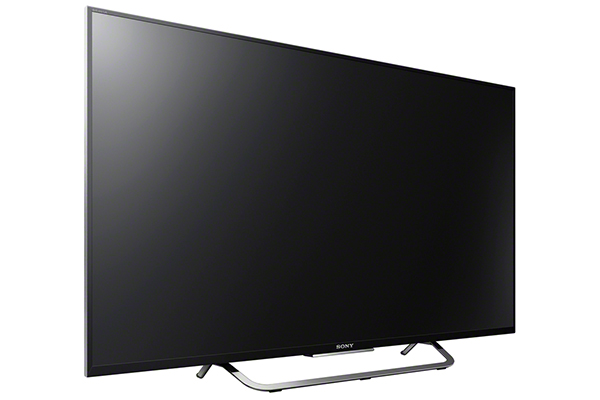 According to Sony, its HDTV offerings this year, which range from 50 to 70 inches, will also be running Android TV.