The summer season is finally upon us, and that means summer vacation! These are the times where we make the best memories, and of course you're going to need the best digital camera to record and keep them. Sony Philippines has launched a handful of new camera models just in time for your sun-soaked jaunts, ranging from the entry-level Cyber-shot line, all the way up to their professional-grade Alpha series. Here's a closer look at what they have in store:

Even with the widest of wide-angle lenses, it's still difficult to completely capture the beauty of your surroundings, which is why the all the models of the new Cyber-shot W series and the S5000 feature not just standard and wide panorama, but full 360-degree Sweep Panorama, letting you take in the whole scene just by sweeping the camera around in a circle. These cameras also feature Intelligent Auto (iAuto) mode, which recognizes up to 33 different lighting situations, ad adjusts the camera's settings to get the best shot. The Sony Cyber-shot S5000 retails for Php4,799, while the W series ranges from Php 6,499 (DSC-W610) to Php 14,999 (DSC-WX7). 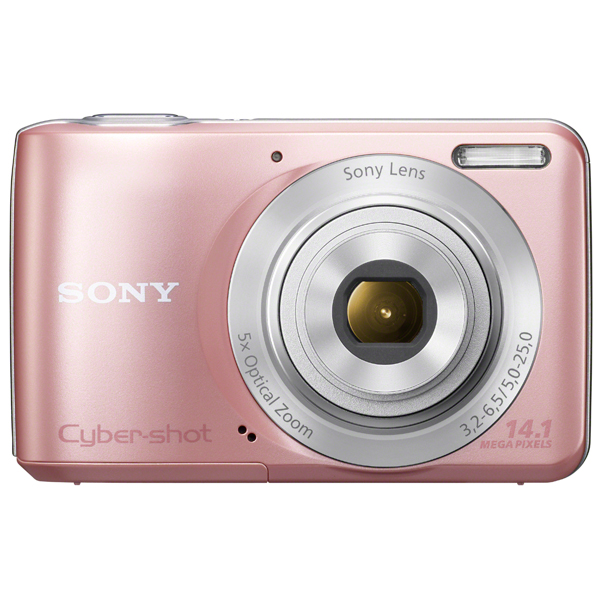 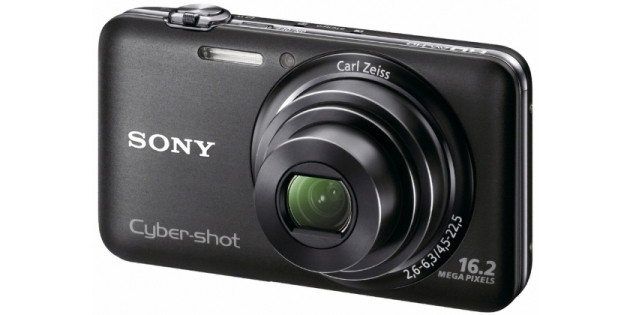 For those who are a little bit more adventurous than the usual, there is the Cyber-shot HX20V and the Cyber-shot TX20. The HX20V features an extremely long-reaching 20x optical zoom lens and built-in GPS for geo-tagging your photos. The TX20 on the other hand, is waterproof up to 10 feet, dustproof, and shockproof up to 5 feet.  Pricing is yet to be formalized, but expect the HX20V and the TX20 to be around the neighborhood of Php 25,000. 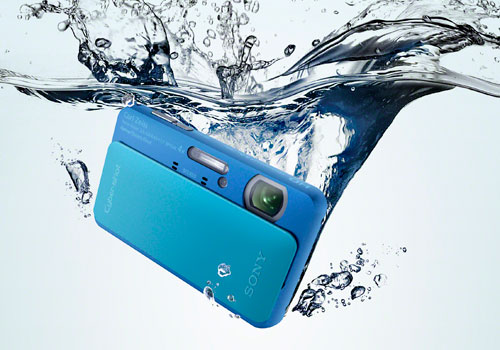 Alpha NEX-7 and Alpha A77 DSLT

Last but certainly not the least are Sony's newest Alpha cameras, the NEX-7 and the A77 DSLT. These cameras showcase the next generation of camera technology, namely mirrorless and translucent mirror technology, The A77 is Sony's latest DSLT or Digital Single Lens Translucent. It is built the same way as a DSLR, but with a translucent mirror inside, which allows it to have a burst mode mode of 12fps - the fastest in the world.  The NEX-7 on the other hand takes the same 24.3-megapixel sensor from the A77 and fits it into an much smaller mirrorless form factor, allowing you to get the best image quality and interchangeable lens mount with half the bulk. Both cameras go for Php 64,999 with an 18-55mm kit lens. 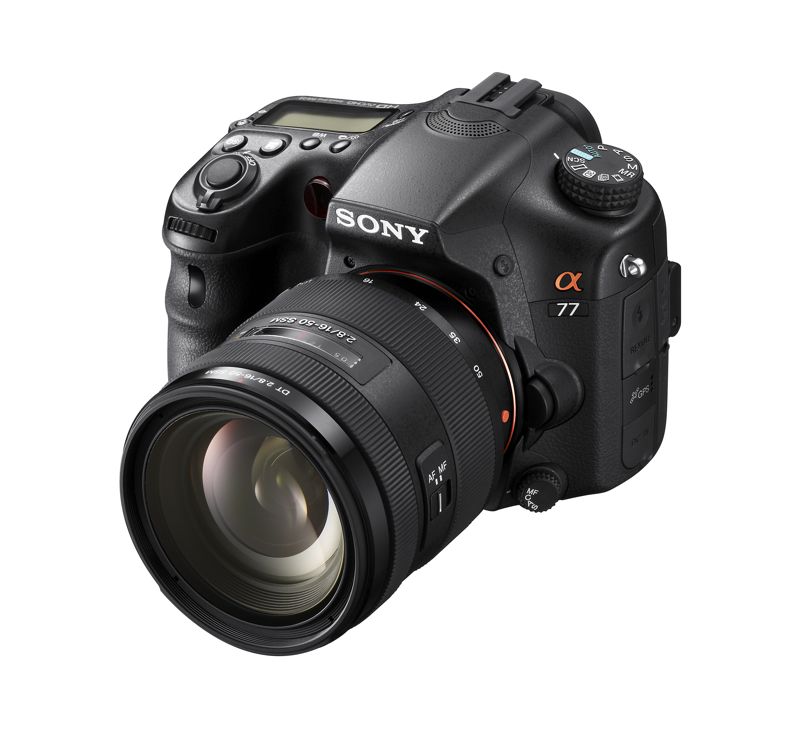