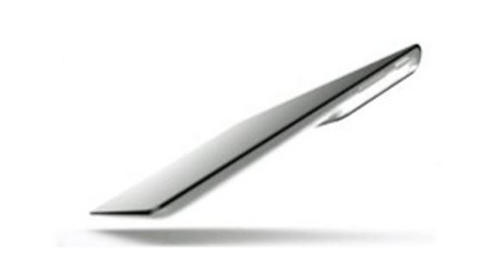 After impressing many at CES 2013 with the official launch of the Xperia Z, Sony is rumored to be working on a bigger version of this smartphone, which will be called Xperia Tablet Z. Specifications of the alleged tablet surface the web revealing that it will share almost the same hardware as its younger sibling.

Sony Xperia Tablet Z, like the Xperia Z, is believed to be packaged tightly to make it waterproof, dustproof, and sport the same thin appearance.

It will be powered by a 1.5GHz quad-core Snapdragon SoC paired with a 2GB of RAM. It is reported to show off a massive 10.1-inch full 1920 x 1080 HD display. There is no indication if it will use the Bravia Engine technology, which is currently used by the Xperia Z smartphone's vibrant display, but it is extremely likely. Additionally, it will be packed with 32GB of memory and sport an 8.1MP main camera. A 2.2 front-facing camera will also be built into this tablet.

Out of box, the Xperia Tablet Z is expected to run on Android 4.1.2 Jelly Bean. It will be NFC-capable and will be compatible with LTE networks, Wi-Fi, and Bluetooth 4.0.

There are still no details about its actual launch but reports say it might be on the second half of 2013.