Months after the launch of the Xperia XZ comes another flagship device from the Japanese mobile giant Sony, the Xperia XZ Premium. 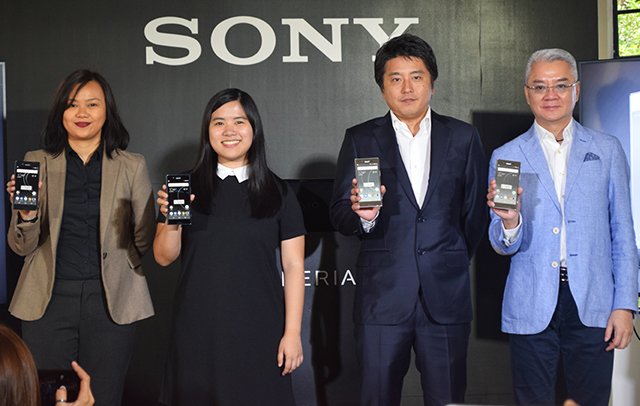 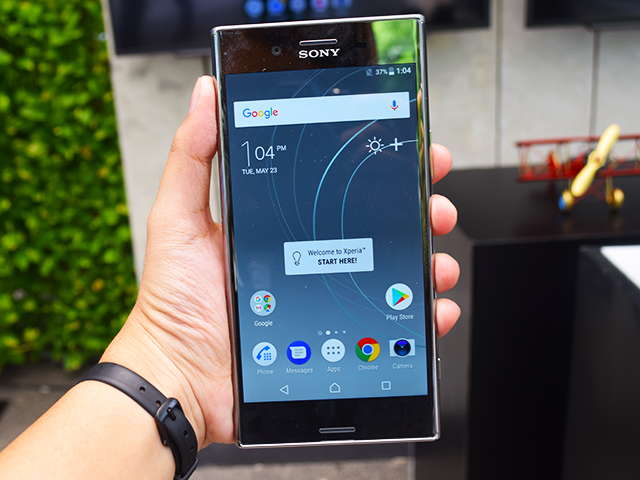 Awarded as the Best New Smartphone or Connected Device during the Mobile World Congress 2017, the Sony Xperia XZ Premium highlights its main selling points on its cameras. Its 19-megapixel Motion Eye camera has advanced shooting features including Super Slow Mo which captures videos at 960 frames per second, giving it a more dramatic effect and emphasis on details. Another one is Predictive Capture, a feature which allows the Xperia XZ Premium to automatically start buffering images up to four shots when motion is detected, even before the user taps the camera button. Sony has also equipped the Xperia XZ with 19% larger pixels to capture clear photos even in low-lit areas.

In terms of its front shooters, the Xperia XZ has a 13-megapixel secondary snapper with 1/3.06-inch Exmor RS. 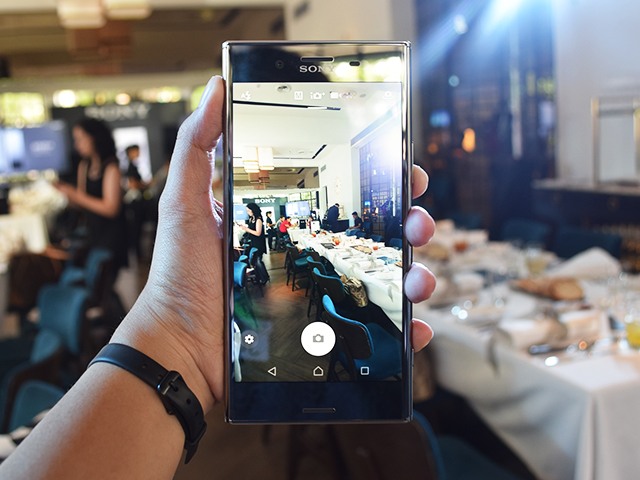 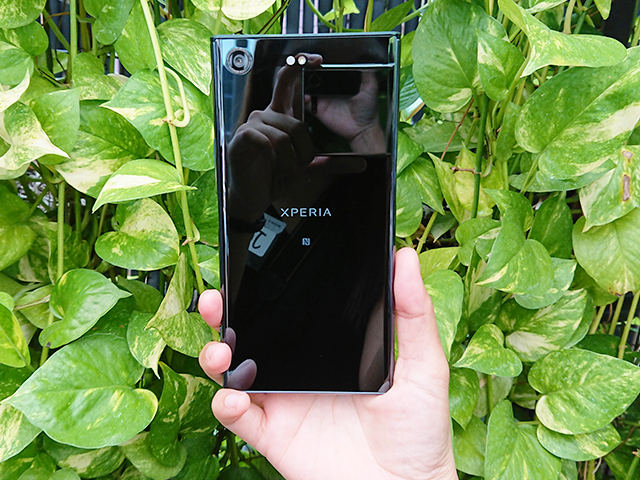 Beneath its premium-looking body is a Qualcomm Snapdragon 835, 64-bit processor, coupled with 4GB RAM and 64GB onboard storage expandable up to 256GB via microSD support. It runs on an Android 7.0 Nougat OS and is powered by a 3230mAh battery. It also comes with a USB Type-C port.

The Xperia XZ Premium comes in three colors of Deep Sea Black, Luminous Chrome, and Bronze Pink which will be available in the end of July.

Alongside the official local launch of the Xperia XZ Premium, Sony Philippines also previewed a new mid-ranger, the Xperia XA1 Ultra, to complete the lineup announced at MWC 2017. 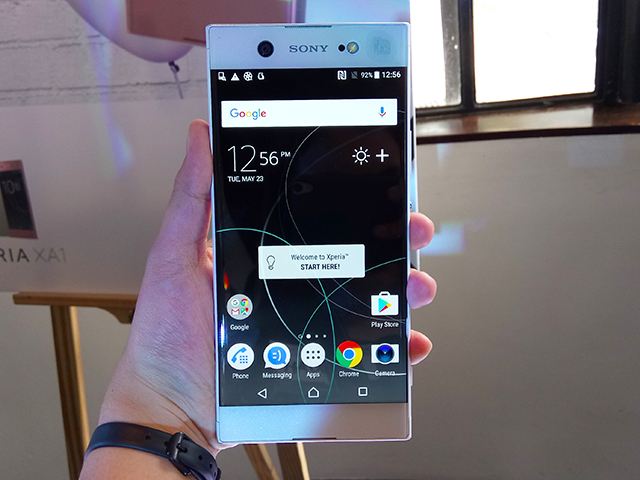 To show appreciation to loyal Filipino Sony fans, Sony Philippines is giving away free Sony Wireless Bluetooth Speaker (SRS-XB20) worth PhP 4,999 for consumers who will pre-order  Sony Xperia XZ Premium from June 1 to 18.