One out of the three Xperia devices launched in IFA, the Sony Xperia XZ1 has finally landed the Philippine shores. 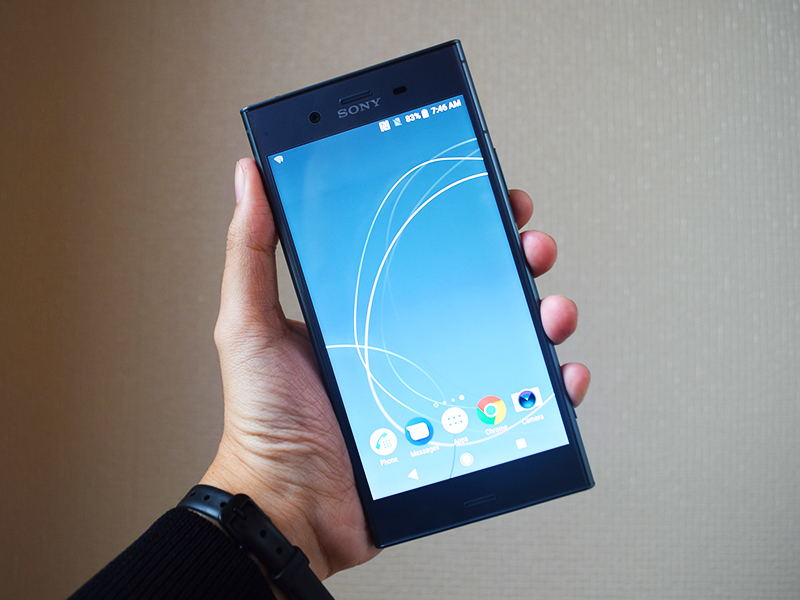 One of the main selling points of the Xperia XZ1 is its 3D Creator feature which, as what the name suggests, scans images of people, food, and other things in 3D using the company’s in-house algorithm in four modes – Head, Face, Food, and Free Form Scan. Scanned 3D objects can be used as the device’s live wallpaper, can be added in AR applications, and can be printed through a 3D printer. Similar to what the Sony Xperia XZ Premium has, the Xperia XZ1 is also capable of shooting slow motion videos at 960fps through its Super Slow Motion feature, and has an improved Autofocus Burst function. It also carries the same 19-megapixel Motion Eye Camera with a mobile-adaptation for the same technology planted on Sony high-end camera range. The device’s main camera is capable of shooting videos in 4K resolution and has 5-axis stabilization. In terms of audio, the Xperia XZ1 has the same technology as the professional Sony Walkman line.

On the flip side, the Xperia XZ1 has a 13-megapixel camera with a 22mm wide-angle lens for group shots.

Flaunting the familiar design the Xperia line has, the Sony Xperia XZ1 has a 5.2-inch Full HD display with TRILUMINOS and X-Reality technology for vivid, life-like display. Under its hood, the Xperia XZ1 has a Qualcomm Snapdragon 835 partnered with 4GB RAM and a 64GB onboard storage expandable up to 256GB. The Xperia XZ1 is also one of the first devices to seal an Android O OS out of the box.

Powered by a 2700mAh battery, the Xperia XZ1 also comes equipped with QNovo Adaptive Charging and a Smart Stamina feature which predicts battery consumption depending on the user’s daily smartphone usage.

The Xperia XZ1 will be available in local stores starting October 13 for PhP 39,990. Consumers who’ll pre-order the said device from September 15 to October 1 will get a Sony SRS-XB10 Wireless Speaker worth PhP 2,999 for free.