Update (12/30/13): Starmobile has confirmed that the Diamond X1 will indeed come with a MediaTek MT6592 SoC clocked at 1.7GHz, as well as an 18-megapixel main camera and 8-megapixel front-facing camera with BSI. The phone will also be super-slim with a profile of just 7mm. Scroll down for more official photos.

This just in: Starmobile will be releasing the Diamond X1 next month. This 6-inch Android will be the first locally branded octa-core smartphone to be released in the Philippines.

Starmobile hasn't provided us with much information yet, but what we do know is that it's going to be massive, and will be equipped with a flagship-level processor. We're expecting the chipset to be the recently announced MediaTek MT6592, a true octa-core SoC featuring world-class multimedia capabilities.

Since the X1 falls under the Diamond series, it will likely be Starmobile's next flagship device, and might come with a premium price tag. We'll keep you updated once we get more details. 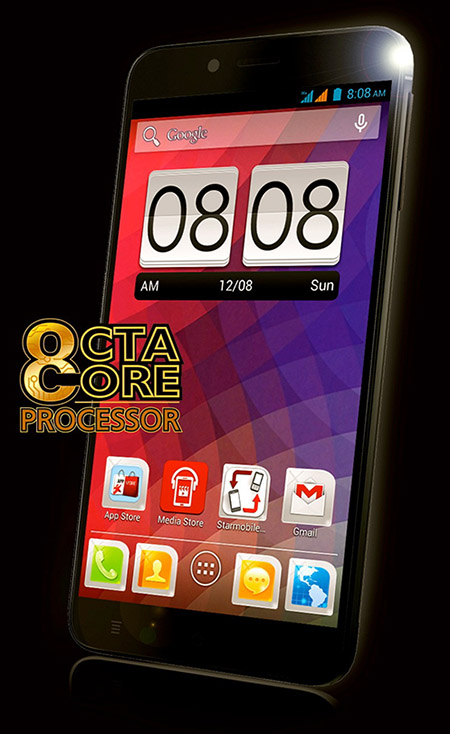 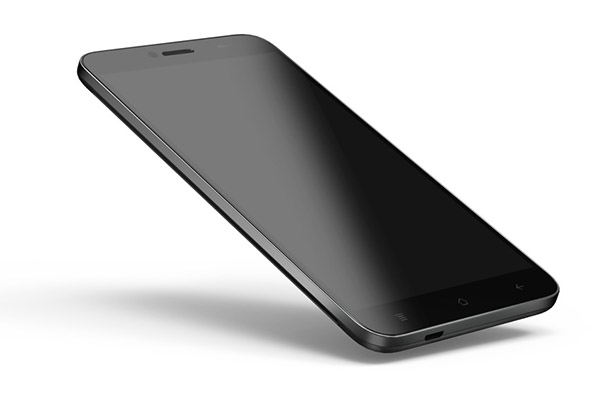 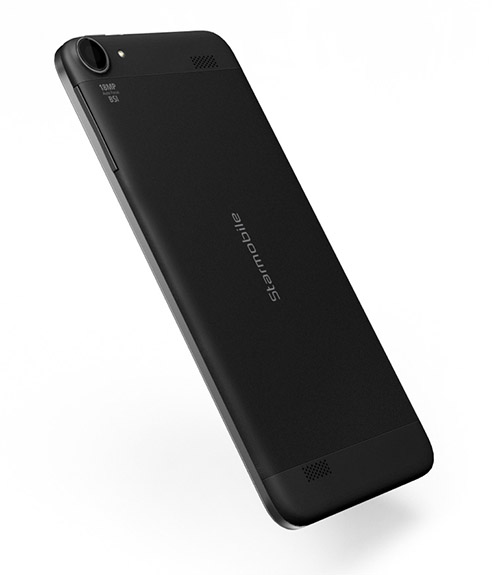