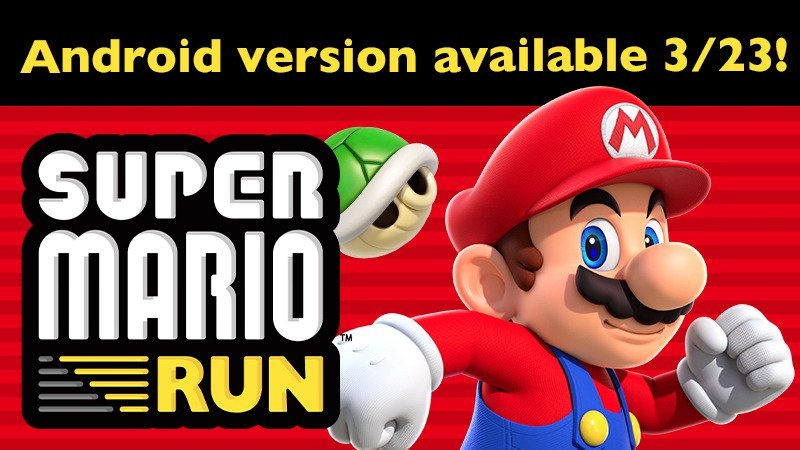 After three months of availability on iOS, Nintendo has announced that the Android version of Super Mario Run will be available on March 23.

The company also announced that iPhone users will get an update to the same version on the same day. The update is said to add new game characters.

According to Sensor Tower, Super Mario Run is the fastest mobile game to hit 25 million downloads in four days. Also, its official number was higher at more than 40 million, which sets a new App Store record.

Source: @NintendoAmerica via The Verge