Google recently updated its Android platform to repair several major Wi-Fi network security vulnerabilities. The security patch was released in response to the discovery of hidden security issues in the Wi-Fi driver, making the phone vulnerable to hacking attacks, privilege escalation, and even the possibility of malware running software programs in the core memory of attacked mobile devices. This made it necessary to flash the operational systems of the affected smart phones and install software patches to repair the security gaps. Such recurring security issues increasingly make consumers worried that their smart phones could be hacked any moment, and their private or company data such as emails may be stolen. 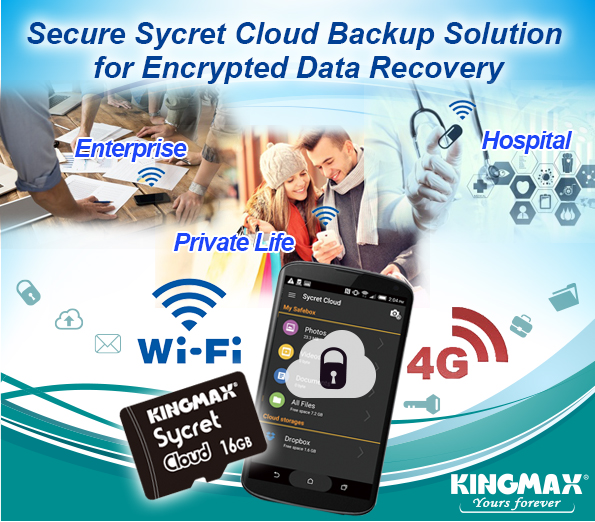 This is also the most effective, high-speed, reliable solution for data recovery based on Secret keys. Users no longer need to worry that private images or videos will be exposed or valuable information is lost after their phone or card has been lost. The Sycret Cloud encryption card renders hackers powerless.