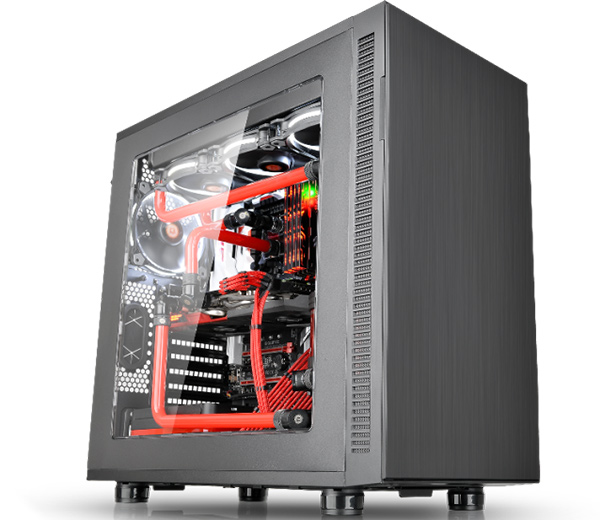 Silent chassis often get a lot of flak for compromising on cooling. Not so much with the new Thermaltake Suppressor F31 mid-tower chassis though. The latest addition to Thermaltake’s Suppressor series of cases supports a wide range of cooling options and conforms to Thermaltake’s LCS specification, which means it’s compatible with some of the more elaborate liquid cooling systems.

This is made possible by its removable panels and modular design, which allows for significant expansion of cooling options. For instance, all the drive racks can be removed to make space for custom cooling components, and drive mounts on the rear of the motherboard tray allow up to three 3.5-inch or 2.5-inch drives to be mounted without taking up much space.  The case is also compatible with a power supply cover – this must be purchased separately – that allows for a cleaner look and comes with additional drive mounts. 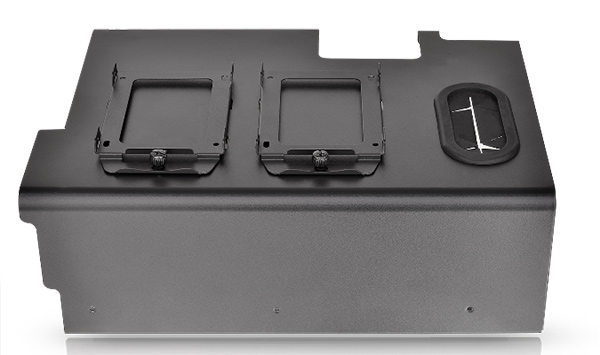 Built-in sound dampening panels located on the top, front and side panels serve to silence all the whirring fans in your case, but these can also be removed to make way for a wide range of fan or radiator configurations. These come in 250mm sections, and individual sections can be removed the make way for fans while still retaining a certain measure of sound dampening.

Furthermore, there’s support for up to 360mm radiators at the top and front, so some serious water cooling is most probably an option. 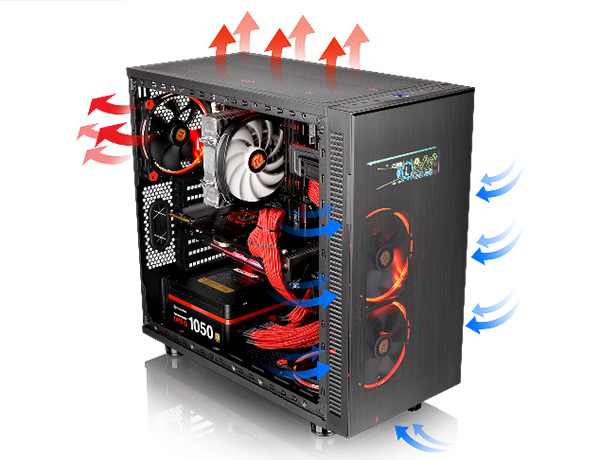 As a mid-tower chassis, it will also accommodate the vast majority of graphics cards and CPU coolers on the market. With the HDD rack removed, it has space for up to 420mm-long graphics cards (not that any exist now). CPU coolers can go up to 180mm in height, while the PSU is limited to 180mm units with a bottom fan installed.

The Suppressor F31 is available in windowed and non-windowed versions. It is already available from major online retailers like Amazon and Newegg for US$110.