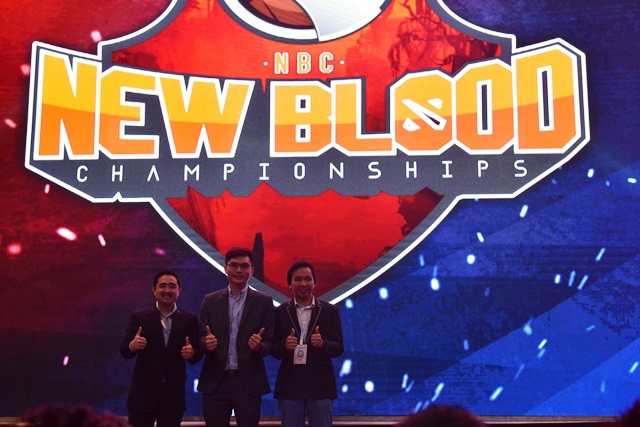 TNC Gaming, the country’s top esports organization, and Malaysian esport outlet SYBER have inked a partnership with High Grounds Café to hold the New Blood Tournament in the country.

The New Blood Championships is an upcoming DOTA 2 tournament with a total prize pool of USD 40,000. Main event slots to the second season of Galaxy Bottles will serve as the ultimate prize for winners of this tournament.

The New Blood Championships will be the first in a series of amateur gaming tournaments across Southeast Asia, specifically targeted at providing more exposure to aspiring competitive gamers. Since the tournament is strictly for amateur players, all competitive tier one team and players are banned from competing at the finals.

With the introduction of the New Blood Championships Tournament and the goal of finding the Philippine representative, High Grounds Café owner, Eric Redulfin says, “It is time to discover new stars and rising talent, and with the launch of the New Bloods Championships that opportunity now presents itself. It is a place where new local talents are born and communities can finally get behind their country’s team.”