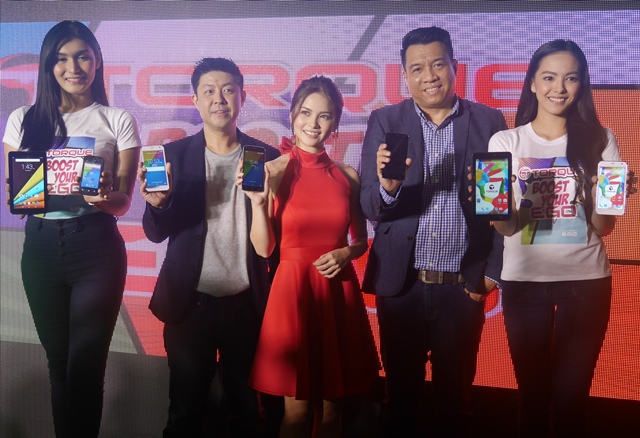 What has Torque been brewing these past few years?

It has been quite a while since we last heard from Torque Mobile. Back in December 2014, the local brand released its DROIDZ phablets with rotating cameras. It ended up as its only major launch in almost two years.

In June 2015, the local brand introduced the Smart+Tunes Bluetooth speaker bundled with its smartphones and tablets, announcing it through a press release. At that time, it was clear that Torque hasn’t found its best innovation yet.

After almost two years of being away from the limelight, Torque has found its way back into the tech scene with its new EGO series Boost Edition smartphones and tablets. The new lineup offers a wide range of devices with prices starting from PhP 999 to PhP 3,499. 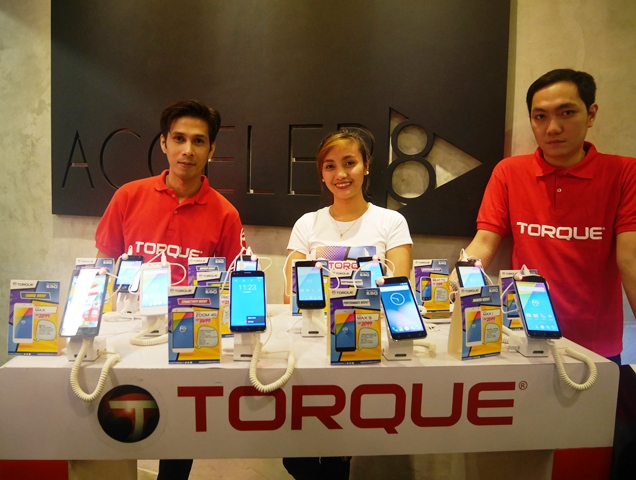 Torque considers the unveiling of the EGO series Boost Edition as merely the first part of its brand-new campaign. It seems like we’ll be hearing more from the brand within the next few weeks and months. 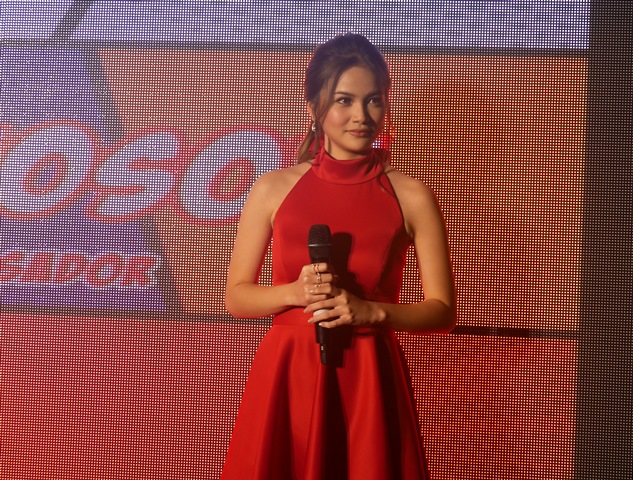 Aside from the launch of its new line of devices, Torque also introduced its newest brand ambassador, Elisse Joson. The young endorser is best known for her part in a TV advertisement that recently went viral.