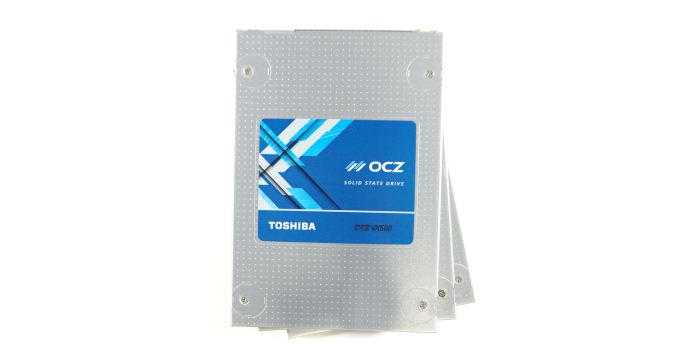 With sequential read/write speeds of up to 550MBps and 515MBps, and random read/write performance of up to 92,000KiB (kibibytes) and 65,000KiB input/output operations per second (IOPS), VX500 series SSDs can significantly boost system productivity, while cutting down on power consumption. Users can also reduce the weight of their laptops as each VX500 SSD weighs in at only 54g.

The OCZ VX500 SATA SSDs will be available in four different capacities ranging from128GB (USD 63.99) to 1024GB (USD 337.06) with 5-year Advanced Warranty Program. There is no word on the local availability and pricing at the time of writing.