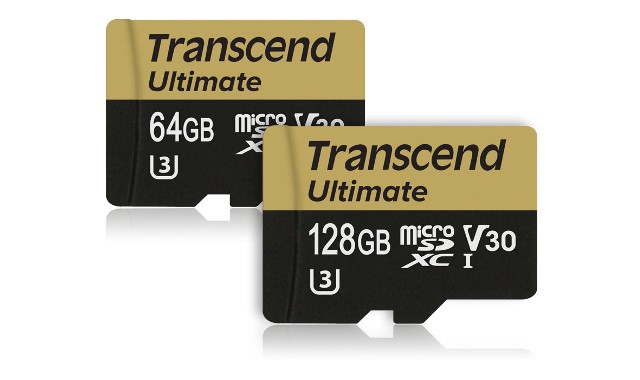 Perfect for recording fast-paced action, it has capacities of up to 128GB, and read and write speeds of up to 95MBps and 60MBps, respectively. The newly-launched microSD cards are also ideal for 4K video recording and is designed for use in action cameras, dashcams, smartphones, tablets, digital cameras, and drone cameras.

Previous Story
Google, Levi’s smart jacket will be available this year for USD 350
Next Story
Android Taste Test personalizes home screen based on a series of quick questions