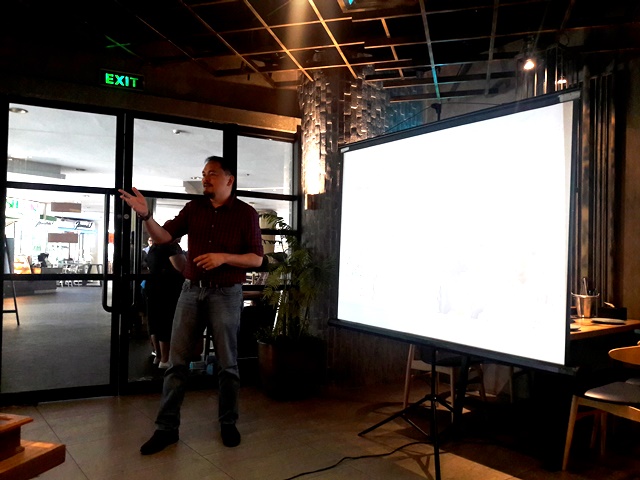 Launched in the country in December 2016, the online video streaming service for Asian content, Tribe, impressively reached one million app downloads across Indonesia and the Philippines.

“As Tribe celebrates its first year anniversary in the region and expects continued growth, we are thankful to our partners and audiences,” Iskandar Samad, Tribe Chief Executive Officer, said. “We truly owe the drive and inspiration to expand reach and develop custom offerings to our digitally savvy audiences who continue to be vocal about what they wish to watch in our app.”

In the country, the app is popular among Korean entertainment fans. Tribe has a range of channels that stream K-drama and K-pop shows, and also has rich content that includes exclusive series.

Through its partnership with Globe Telecom, Tribe has announced that it is now open to collaborate with brands and partners who want to advertise on the platform. Currently, the app is teaming up with Globe Studios and emerging local filmmakers for short film content for the app.