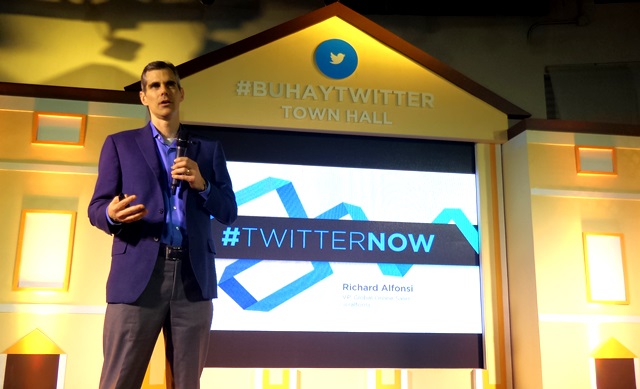 Twitter, a popular online social networking service that connects people in real time, recently launched #TwitterCityPH to thank its local community of users, partners, and advertisers for their support.

#TwitterCityPH is a temporary experiential space that shows Twitter as the live connection to culture and Filipinos’ passion for sports, TV, food, entertainment, politics, and even faith. It was installed at The Mind Museum, built with interactive zones. 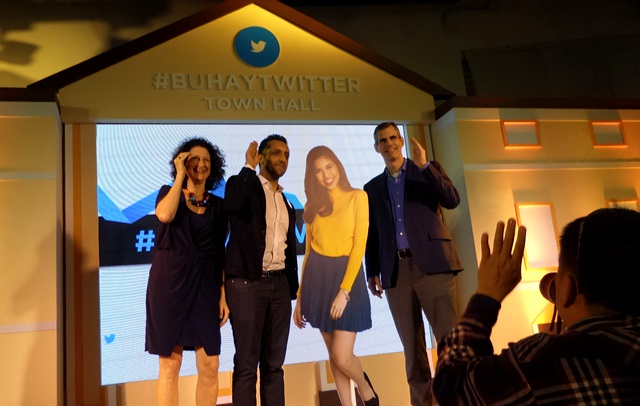 In Jan 2015, Twitter reported that there were over 3.3 million local Tweets for the Pope's visit with the #PapalVisitPH alone. In May 2015, over 2.7 billion global views of Tweets related to the Manny Pacquiao vs Floyd Mayweather fight have been recorded. And, in October 2015, over 41 million Tweets for the AlDub charity concert broke the record, using #ALDubEDBTamangPanahon.

Those mentioned above are just examples of how Filipinos utilize Twitter.

Twitter also introduced @TwitterPH as the official account of the Philippines, celebrating the country’s status as one of Twitter’s fastest-growing markets in 2015.