Twitter users can now stay connected and use the social media platform in a faster, storage- and data-friendly way through Twitter Lite.

In an announcement made by Twitter, they highlighted Twitter Lite’s user-friendly features including a memory of under 1MB which makes the app load quickly without taking too much of your phone’s storage.

Also, Twitter Lite has a data saver mode which allows users to minimize data consumption by manually selecting which videos and photos they would want to view, unlike the original Twitter application which automatically loads and shows all the pictures and videos on the feed. 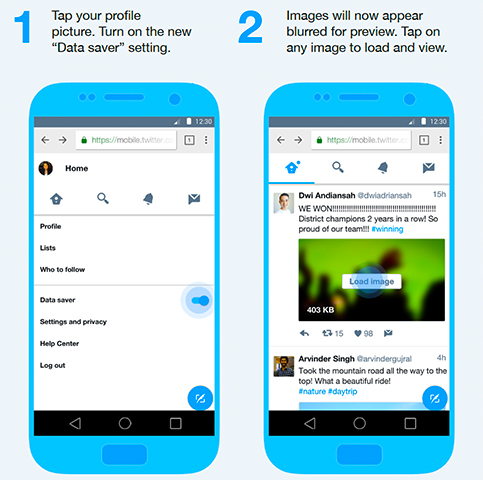 In addition to that, Twitter Lite also has offline support and a safe browsing mode.

Similar to the original Twitter app, Twitter Lite is also accessible via the web, via one-tap access on the home screen of smartphones, and through push notifications. 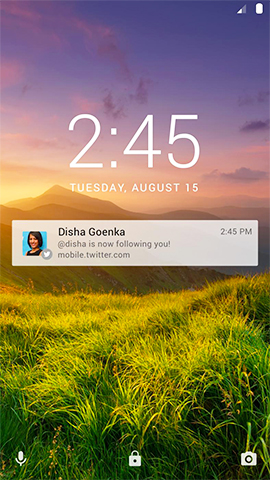 Twitter Lite is now globally accessible by visiting mobile.twitter.com on smartphones and tablets.