Is This the Upcoming LG Optimus G2 or Nexus 5?

Is This the Upcoming LG Optimus G2 or Nexus 5? 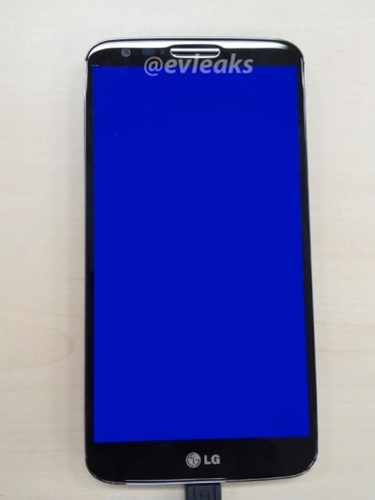 LG has a few more surprises coming our way in the coming months including the latest leaked images of an alleged Optimus G2 or Nexus 5 prototype.

Tipster @evleaks tweeted two images of the device over the weekend. As seen from the image, LG appears to do away with the concept of having a dedicated hardware home button on the device, and possesses curved corners like the Nexus 4.

@evleaks claims in a later tweet that the device sports a 5.5-inch display. As a point of reference, the Nexus 4 has a 4.7-inch display. There is also speculation that the device shown is the next generation LG Optimus G, which Head of Mobile Marketing Won Kim revealed weeks ago that it would be launched sometime in Q3 2013.

We will know the answer soon in a week's time when Google holds its annual I/O conference from May 15th to May 17th in San Francisco.