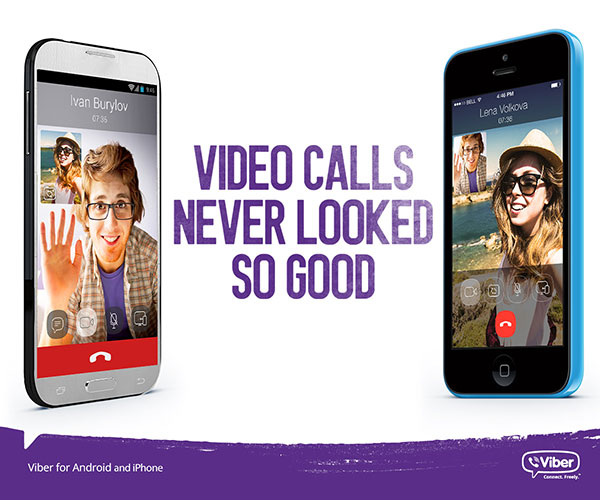 Viber, the cross-platform instant messaging and VoIP service, has announced version 5.0 of its Android and iOS apps. And the headline feature this time round is mobile video calling, something that is already possible on the PC and Mac versions. Also new in Viber 5.0 is the ability to manage contacts by adding their Viber number or scanning a special QR code.

There are OS specific enhancements too. For example, the Android version gets a redesign that focuses on making the app easier and more fun to use; and the iOS version now lets users turn sticker packs on or off, reorder them, as well as forward photo messages.

Besides Viber 5.0 for Android and iOS, the company is also releasing new versions of its desktop app for Windows, Windows 8, and Mac OS X. Here's a summary of what's new in them:

Previous Story
Blogapalooza returns this September, register now!
Next Story
Not happy with the app? Google Play lets you get 100% refund at 2-hour window