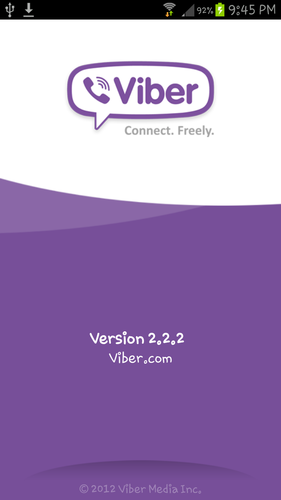 Viber has already reached 100 million users and to mark this achievement, it has launched an exclusive version only for the Nokia Lumia series. Viber is known for its user-friendly VoIP service that allows free communication of any Viber user through the Internet. Non-Nokia Windows Phones are limited to using Viber as a messaging platform while the Lumia series will be able to access the full functionality of the said app, which has been long available to Android and iOS users.

Viber is creating a meaningful partnership with Nokia as it reveals a messaging-only version for the phone maker's old S40 platform. Viber also made versions available for Symbian and Bada systems. With new developments of Viber, it is possible that it will be launching exclusive versions for the Nokia Lumia 920 and Lumia 820 in the future.