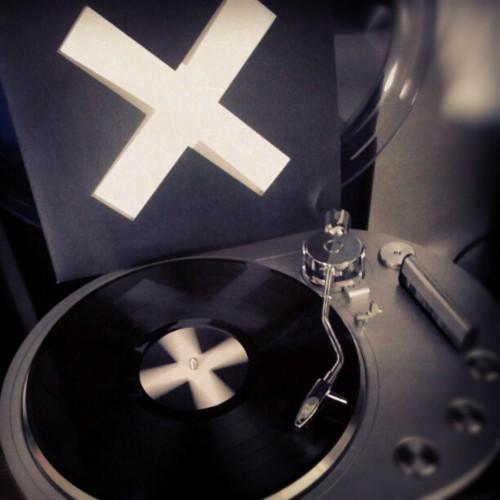 The following news might come as a mild shock or a pleasant surprise for some.

A year-in-review report from Nielsen Soundscan and Billboard suggests that sales of digital music files continued to climb in 2012, while sales of physical copies, like compact discs for example, continued to dwindle. Nothing to gush over so far, but here's the rub. Vinyl albums, on the other hand, experienced an increase in sales figures.

"Digital album sales are up 14.1% and digital track sales are up 5.1%, but despite being down 12.8%, physical is still the dominant album format", said David Bakula, SVP Client Development, Nielsen.

Interestingly, vinyl albums were blessed with positive sales growth in 2012, with a 17.7 percent increase in sales. That's a total of 4.6 million records sold. According to the report, interest in the almost defunct format was aided by global Record Store Day celebrations and a dedicated fan base. Another point of interest is that 67 percent of these vinyl records were purchased through independent music shops, not mega chain stores. And topping the best selling vinyl album chart is Jack White's "Blunderbuss", with 34,000 copies sold.