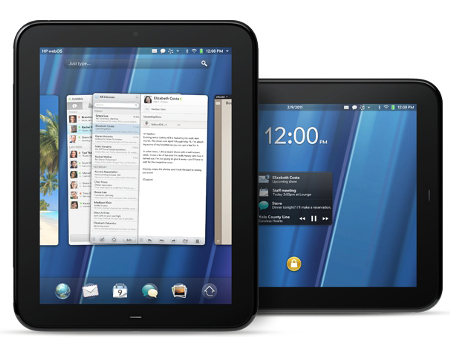 It's official. HP won't be killing off the development of webOS products, nor selling it after spending US$1.2 billion to acquire it from Palm. Just a few hours ago, HP CEO Meg Whitman has announced that the company will release webOS as an open-source project.

This piece of news bodes well for developers and consumers alike. The former will have an opportunity to work on enhancing and tweaking the open-source OS. Whitman said that the decision to open-source the OS is based on the power of the community. Continuing to contribute and invest in the OS will give not just developers, but also consumers a viable alternative to the dominant operating systems in the market.

Consumers who managed to get the HP TouchPad through the recent fire sale will rejoice in the fact that webOS isn't dead after all, and once the source code is released, they can expect more updates not just from HP, but also from developers who are now empowered with the source code to customize and enhance the webOS experience.

Over the last few months, we've seen how HP went through some monumental changes, with its CEOs playing the musical chair game and its indecisive stance on the fate of webOS. While HP is keeping to its timeline of a Windows 8 tablet sometime in 2012, the company has stated that they might introduce a webOS tablet in 2013. Unfortunately, that's as far as HP will go for webOS, with tablets being still on the table while webOS phones will no longer be part of their lineup.