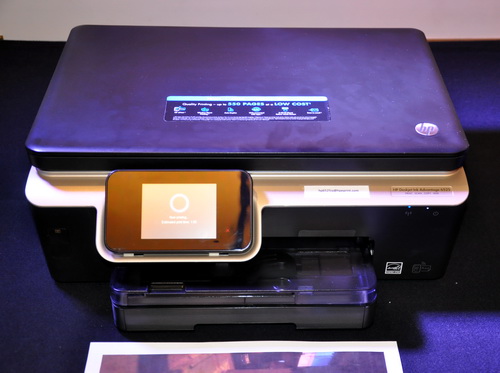 Coinciding with the local launch of the Spectre XT Ultrabook and the Pavilion20 All-in-One PC, HP also unveiled two models under its DeskJet Ink Advantage e-All-in-One printer lineup, the 3515 and the 6525.

Leveraging on the capabilities of cloud computing, the 3515 and the 6525 printers feature HP ePrint that enables users to virtually print from anywhere and from multiple devices. HP has an ePrint application that is compatible with iOS and BlackBerry devices. The 3515 and the 6525 also allow for network- or router-less printing through HP wireless direct printing technology. 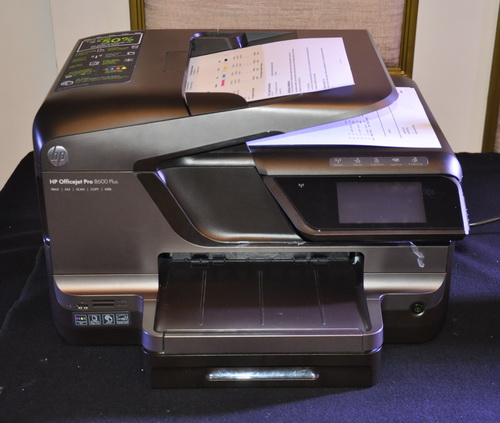 On another note, HP announced that its wireless direct printing technology is now available on the OfficeJet Pro 8600 e-All-in-One series through a firmware update. To update the firmware, users simply have to access the Setup menu through the printer’s touchscreen display, navigate to Wireless Direct settings via the Wireless Menu within the Network Setup.