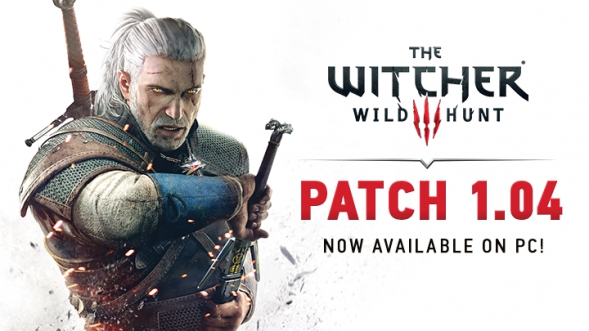 The PC version of the Witcher 3: Wild Hunt gets a new patch. The patch was posted on the Witcher 3 website yesterday, 25th of May.

The patch 1.04 is said to improve the texture rendering quality for high and ultra presets, and will also improve the performance of Nvidia's Hairworks.