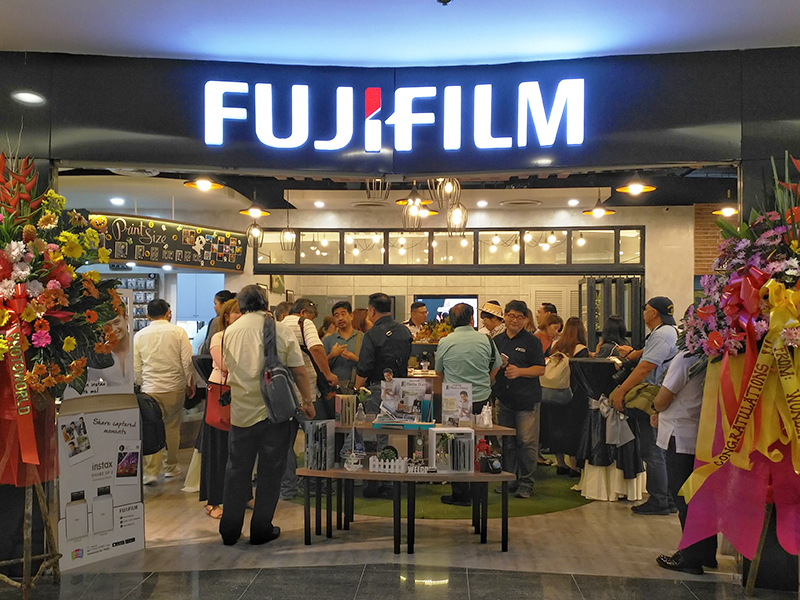 “Normally, in other countries they have concept stores for digital cameras only and then they have a retail store. But in the case of the Philippines, we ask permission from Fujifilm if we could combine both concepts — the new concept of the retail store which is the Wonder Photo and concept store for digital cameras,” shared Vincent Carlos Morales, General Manager of Fujifilm and YKL Color Inc.

Morales also disclosed that once Fujifilm sees success from the Wonder Photo store in the country, the company might establish shops with the same setup in other countries.

The store located at the ground floor of SM Megamall in Mandaluyong City sells all of Fujifilm’s entry-level and high-end cameras, as well as limited edition Instax cameras, plus different accessories for camera care, photo books, and scrapbooking, among others. The concept store also houses a photo studio with photo printing services and a hub for customer service. 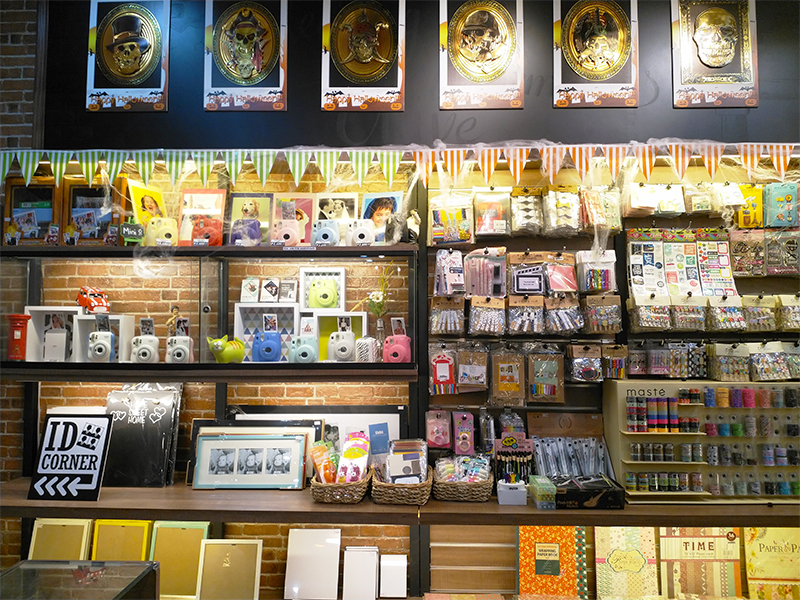 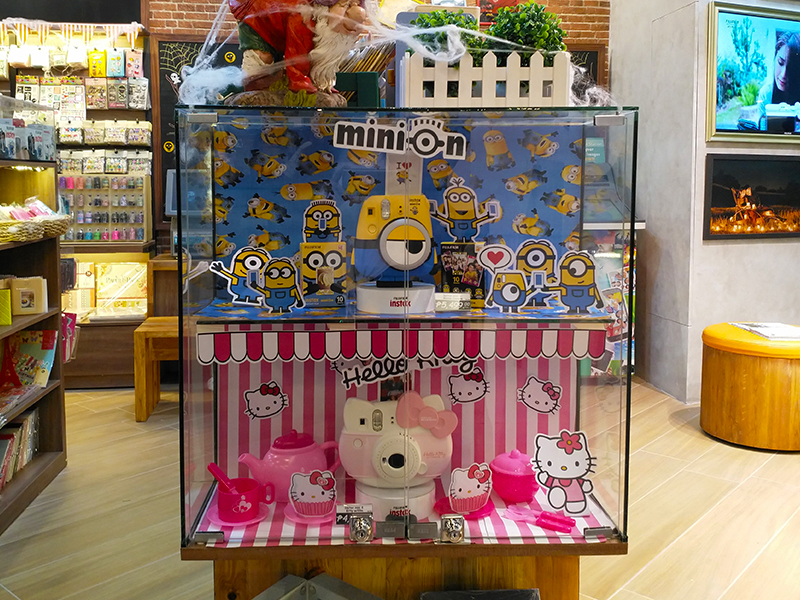 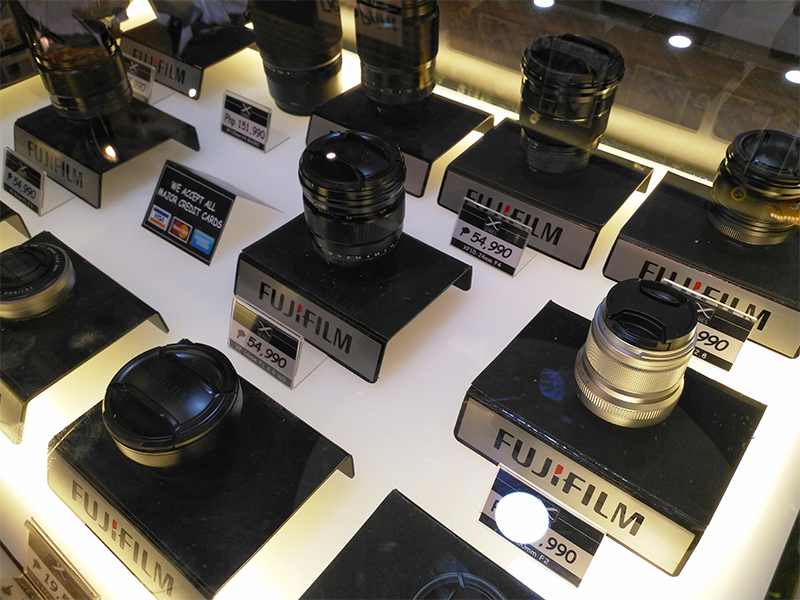 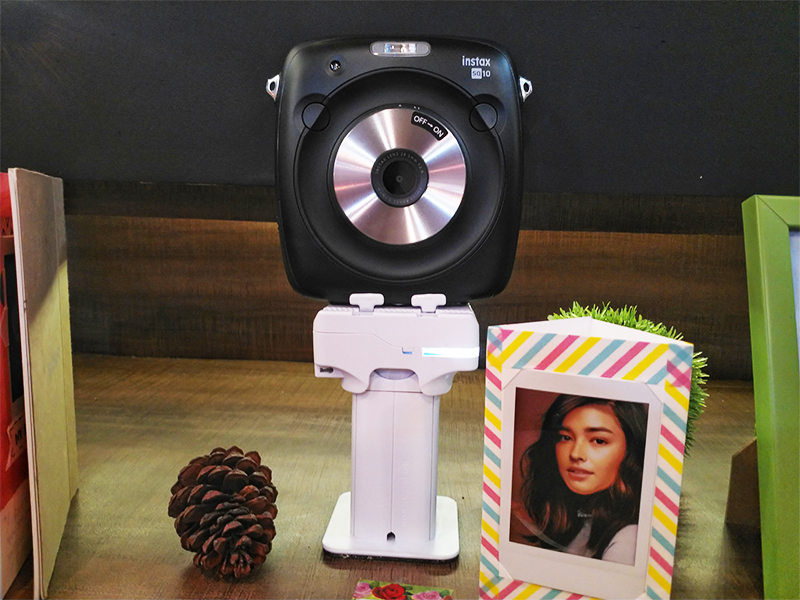 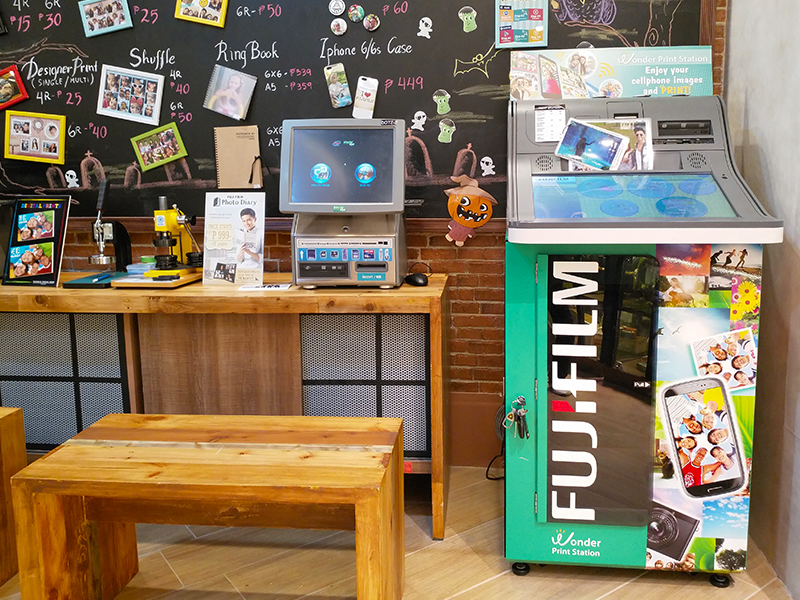 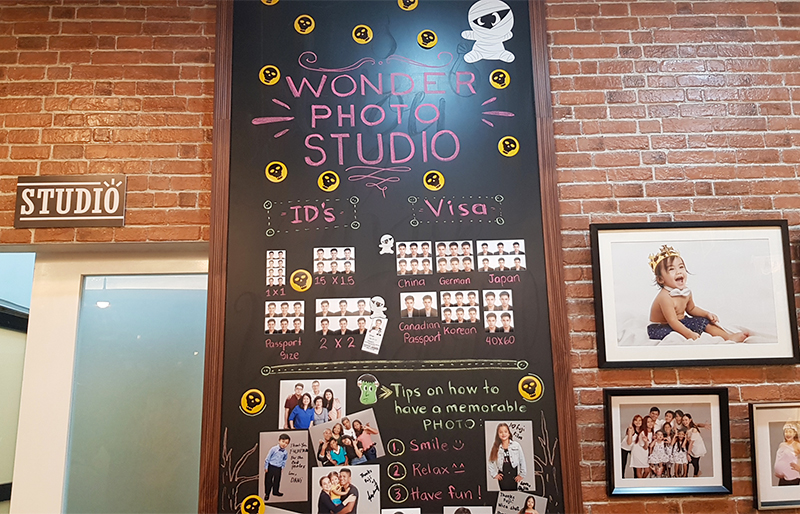 According to Morales, the opening of the concept store is also in line with Fujifilm’s aim of reaching out more to the millennials.

“If you notice, the worldwide trend of Fujifilm today with their new products, our approach is we market it as a lifestyle item. Because that’s the only way we can reach the younger generation. We have to do some changes to adapt to the trend to attract millennials, and of course, we have to reinvent,” he mentioned.

“We just want to educate the new generation that it’s okay to save them digitally but we want to show them that it’s better to print their photos,” Morales  added.

Previous Story
Sony Xperia XA1 Plus will be available in PH for only PhP 16,990
Next Story
HP completes its acquisition of Samsung printers valued at $1.05 billion