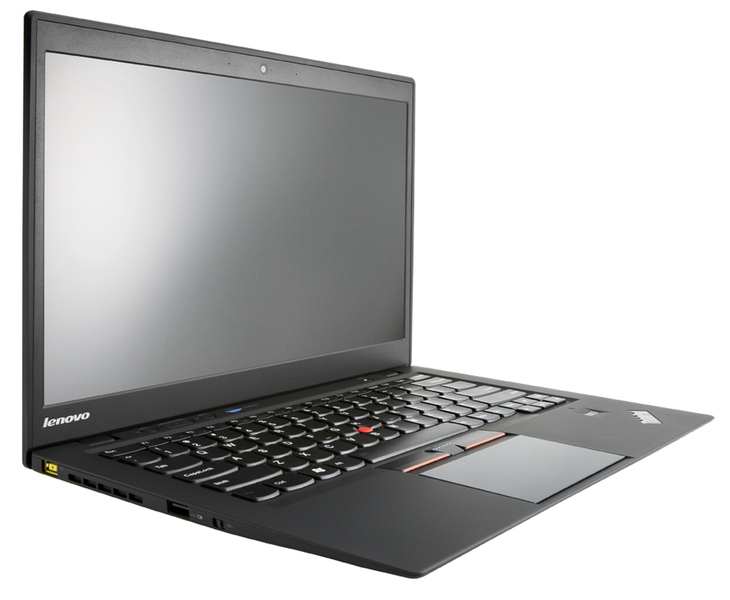 Upon the unveiling of ThinkPad laptops, one model stood out above the rest - The ThinkPad X1 Carbon. It has a carbon fiber material for its casing that makes it thin, durable, strong, and light all at the same time. It's a 14-inche laptop that weighs three pounds while being 18 millimeters thick. USB 3.0 and 2.0 ports are present along with a Mini DisplayPort socket, 3.5mm headphone jack, an SD card slot, and a fingerprint reader. Users wouldn't have to worry about leaving fingerprints since the whole chassis is coated with a fingerprint-resistant matte. In addition, videos and photos are viewed through its 1600 x 900 resolution panel with 300 nits of brightness.

The ThinkPad X1 Carbon runs on Intel's Ivy Bridge processor, like most recently-released PCs. There's also optional integrated cellular connectivity and a SIM card slot. Charging the battery to 100% would only take less than an hour due to its Rapid Charge option. Pricing is still unknown but shipping will be in the next two months.