4K UHD viewing can now veer away from being pricey as Xiaomi officially introduced the Xiaomi Mi Box – an Android TV Box capable of 4K streaming at up to 60 frames per second. It retails at USD 69 or roughly PhP 3,300. 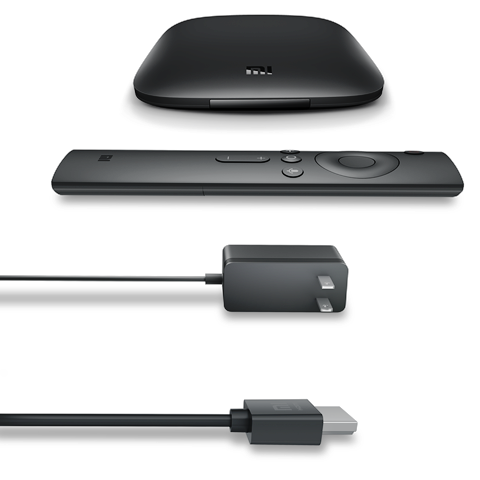 The Xiaomi Mi Box runs on the latest Android TV 6.0. Once upgraded to Android 7.0 Nougat, the Mi Box can support HDR content. Beneath the Mi Box is a quad-core Cortex-A53 CPU and Mali 450 GPU, accompanied with 2GB DDR3 RAM and 8GB of eMMC flash memory, with an expandable storage through a USB 2.0 port. It comes with Wi-Fi 802.11/a/b/g/n/ac with dual band support for both 2.4GHz and 5GHz.

The Mi Box is also equipped with Bluetooth 4.0 and an HDMI 2.0a port that aids in improved picture and sound quality by providing a faster way of sending video and audio output to the connected TV. The Mi Box also supports both Dolby Digital Plus and DTS multichannel HD audio encoding that offers a dynamic and more realistic stereo sound.

Other features of the Mi Box include a variety of Android apps, Cast Support, and Google Voice Search accessible through the Mi Box’s Bluetooth voice remote control.

The Xiaomi Mi Box can be bought from www.mi.com.