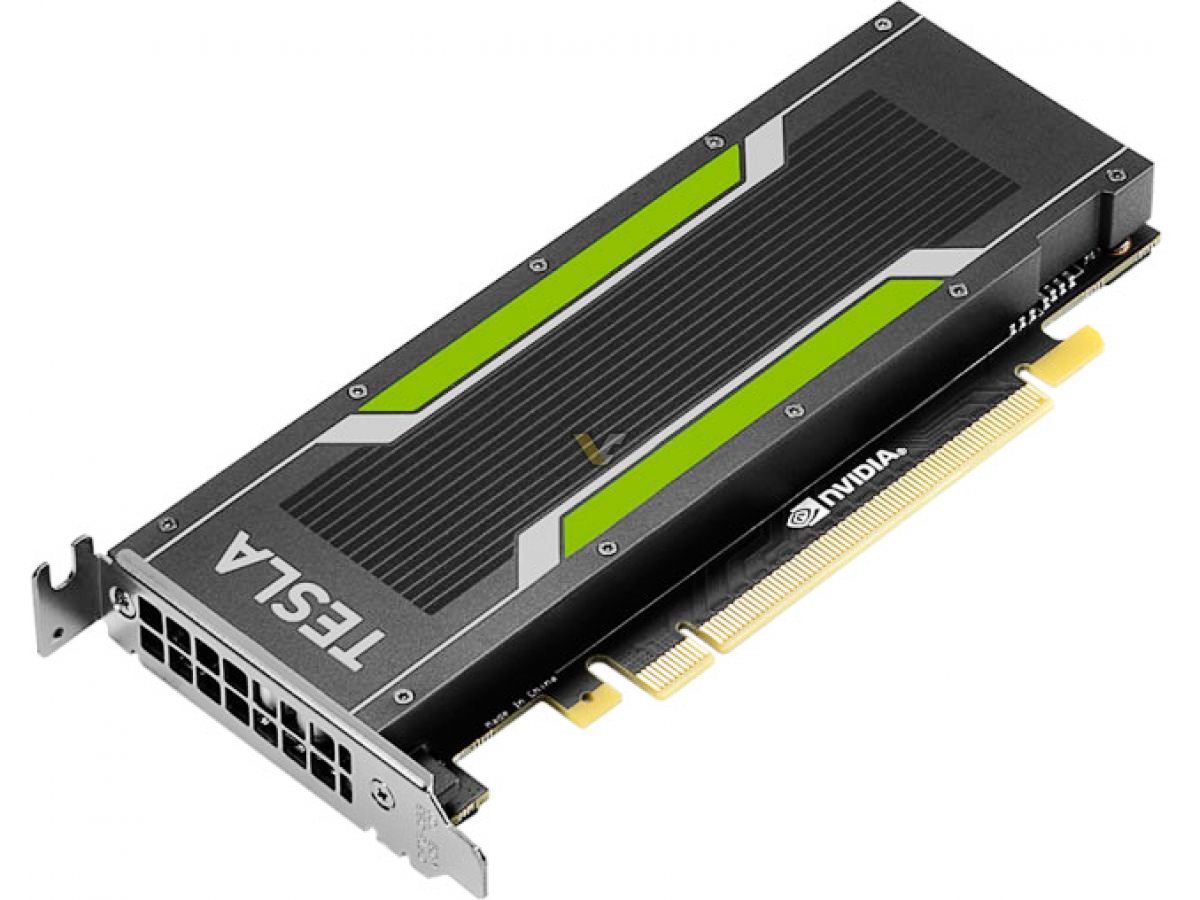 Taking advantage of the NVIDIA Tesla P4, XjeraLabs is crafting itself to be the leading artificial intelligence (AI) video analytics company in the world. 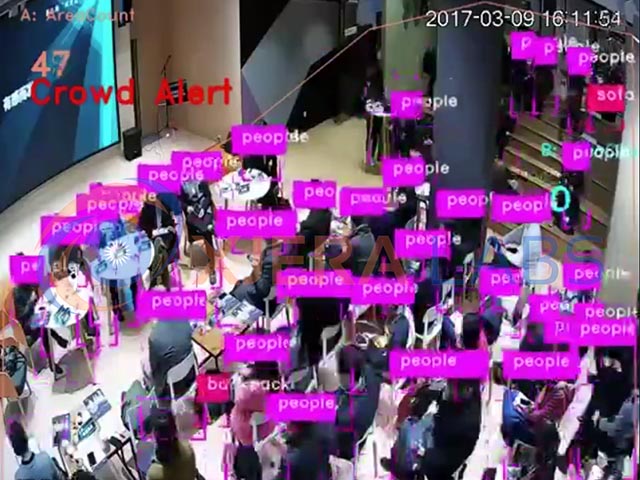 However, resorting to traditional CPU-based video analytics first, the company observed the slow and expensive cost needed for the levels of accuracy and stability that the customers demand. 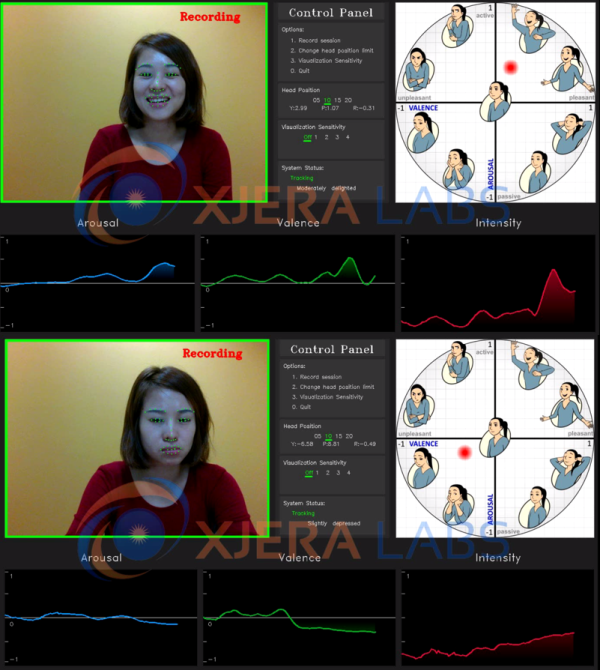 Wei explained that the only way to create a product with high accuracy is to use deep learning algorithms.

“We can run the algorithms on CPUs but it would be very intensive computationally. We would need many units, and the price points rapidly become unacceptable to customers,” Wei added. 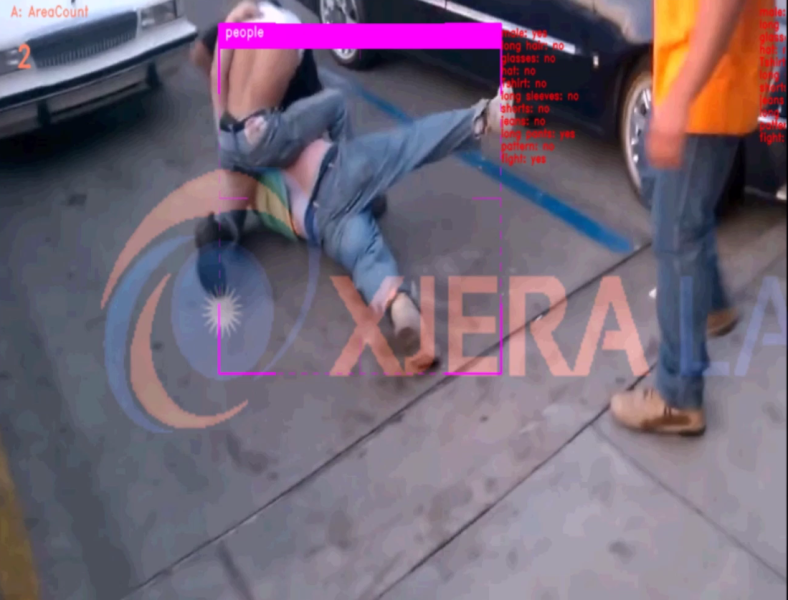 She also expressed that  most of their customers are from the government that runs hardware 24x7, in which production  quality and reliability are very important.

With this, XjeraLabs thought of NVIDIA GPUs they had used in the past, and saw that NVIDIA Tesla P4 Inferencing Accelerator  is what they are looking for.

“The NVIDIA GPU is the dominant hardware for deep learning. We decided on the NVIDIA Tesla P4 as it is well known as an innovative and cost-effective solution for advanced deep neural networks learning technology. It is both stable and versatile,” Wei commented. 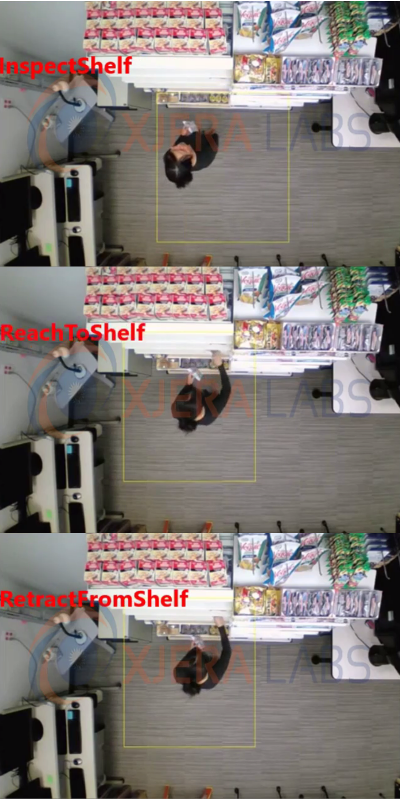 Tesla P4 also boasts of being 150 times faster than XjeraLabs’ CPU-only deployments, according to tests ran. 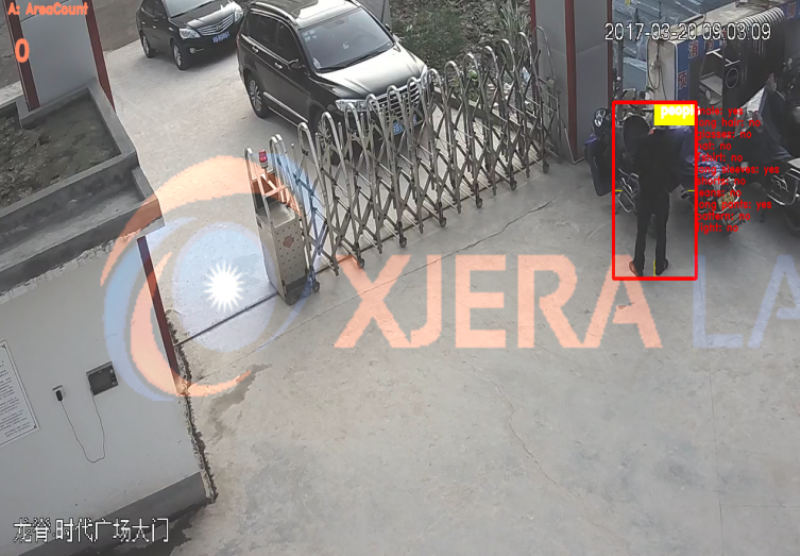 As a result, XjeraLabs’ video analytics provided for customers’ demand of  accuracy, speed, pricing and stability using the Tesla P4. 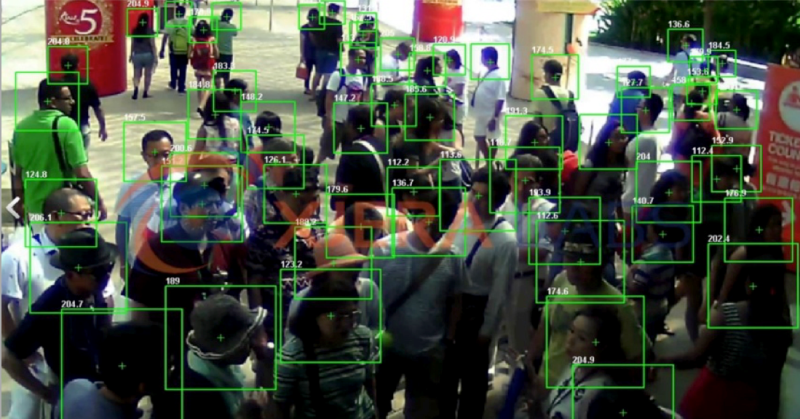 Also, while reducing the amount of post-installation fine-tuning that is typically required to maintain system strength, XjeraLabs appliances can process data from multiple camera feeds in real-time, keeping accuracy on quantifying and classifying objects.

Wei expressed their confidence on the high accuracy of their appliances, saying “They also require minimal fine-tuning after installation now. With Sentosa, we have achieved more than 95% accuracy across a range of different scenarios.”

XjeraLabs is satisfied with NVIDIA’s help and expressed how NVIDIA’s team helped them on optimizing their algorithms for speed and accuracy, and how the team advised them on what is technically feasible.