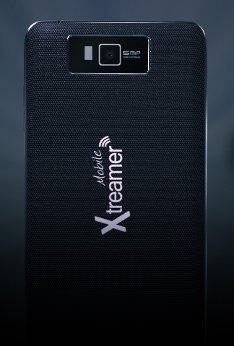 Xtreamer, a popular media streamer brand, revealed their plans of entering the tight smartphone battle arena. It aims to create a handset that runs on Android Ice Cream Sandwich but did not mention if it plans to have a Jelly Bean phone soon since most Android smartphones are upgrading to the newer OS version. Moreover, the Xtreamer smartphone is planned to have a dual-SIM capability to enable users who have two SIMs to conveniently carry just one handset. The new handset is said to have a powerful battery though there are still not details about its battery capacity. Price is still unknown but this handset appears to be an entry-level smartphone so it should probably be light on the budget.