Yamaha Grand Prix is back in Davao

Yamaha Grand Prix is back in Davao 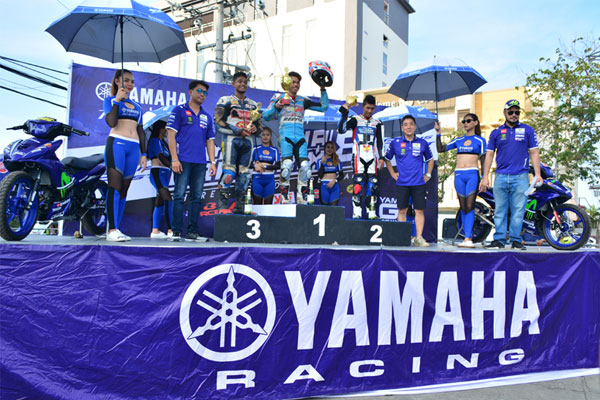 After two years, the Yamaha Grand Prix competition is back to Davao City.

Yamaha Motor Philippines Inc. brought the racing action back to the city after a while and was welcomed with eagerness from the locals.

At SM Davao Ecoland last July 30, many challenges were prepared for the riders.

The challenges include race tracks that required racers flawless breaks and minimal errors. However, some were not able to fulfill this, which led them to lose the round.

But, while some fail, others were led to more opportunities to surpass a major mistake and get back to the game quickly.

Also seen in the competition were dramatic wins and unexpected victories. These emphasized the essence of the Yamaha Grand Prix, which is opportunities in every corner.

The winners from this region will compete at the Quirino Grandstand on September 10, along with the Yamaha Team Pilipinas.