You can now broadcast your GoPro videos via Twitter's Periscope

You can now broadcast your GoPro videos via Twitter's Periscope 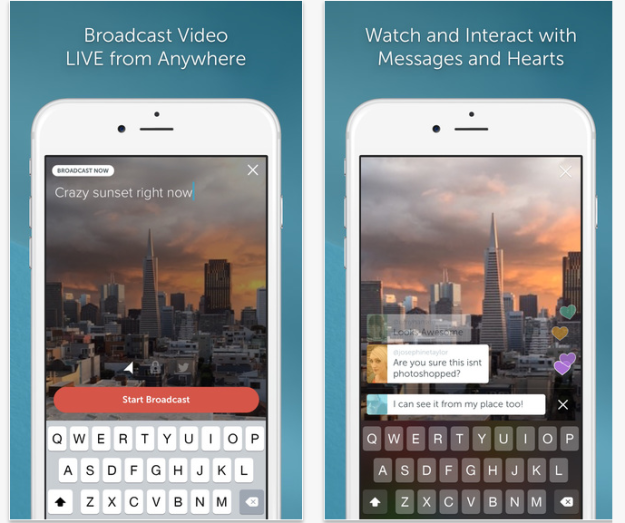 GoPro and Twitter have teamed up to allow owners of GoPro’s two top-end cameras, the Hero4 Black and Hero4 Silver, to broadcast their live video feeds over Twitter’s Periscope application. Owners of Hero4 Session and older GoPro camera models need not apply. For now, this new feature works exclusively with the iPhone. 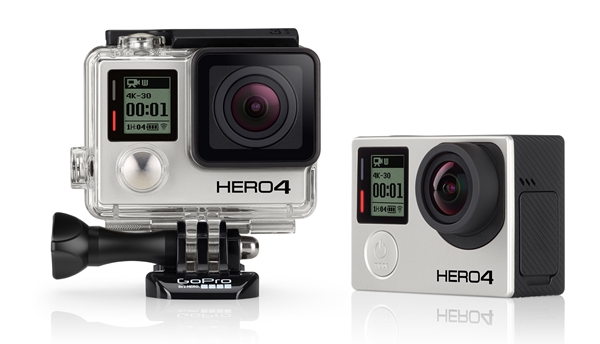 According to the Wall Street Journal, a Twitter spokesperson said the live broadcast feature is simple to use. Once the supported GoPro camera is paired with the iPhone, the Periscope app installed on the phone will detect the paired GoPro camera. The user will have to choice to broadcast his live video feed. He will also be able to preview the video feed, as well see as the hearts and text chats from his viewers.

The Twitter spokeswoman also pointed out that the viewers are able to do so through their Periscope and Twitter apps installed on iOS and Android devices, and desktop PCs. The video feed can be stored on the GoPro local SD card while broadcasting. Do note that like any streaming services, this new feature of Periscope will consume bandwidth, so users will need to pay attention to the length of their broadcasts so as not to exceed their data allotment of their cellular service plans.

The new version of Periscope is available now on the App Store, Android users will have to wait and see.

Previous Story
Rumor: Samsung to roll out phone upgrade program for the Galaxy S7
Next Story
New Pen-F camera from Olympus wants to produce digital photos that looks like film